12 of the best vegan donuts recipes from some of my favorite food bloggers! This round-up has everything from citrus, glazed to chocolate donuts. 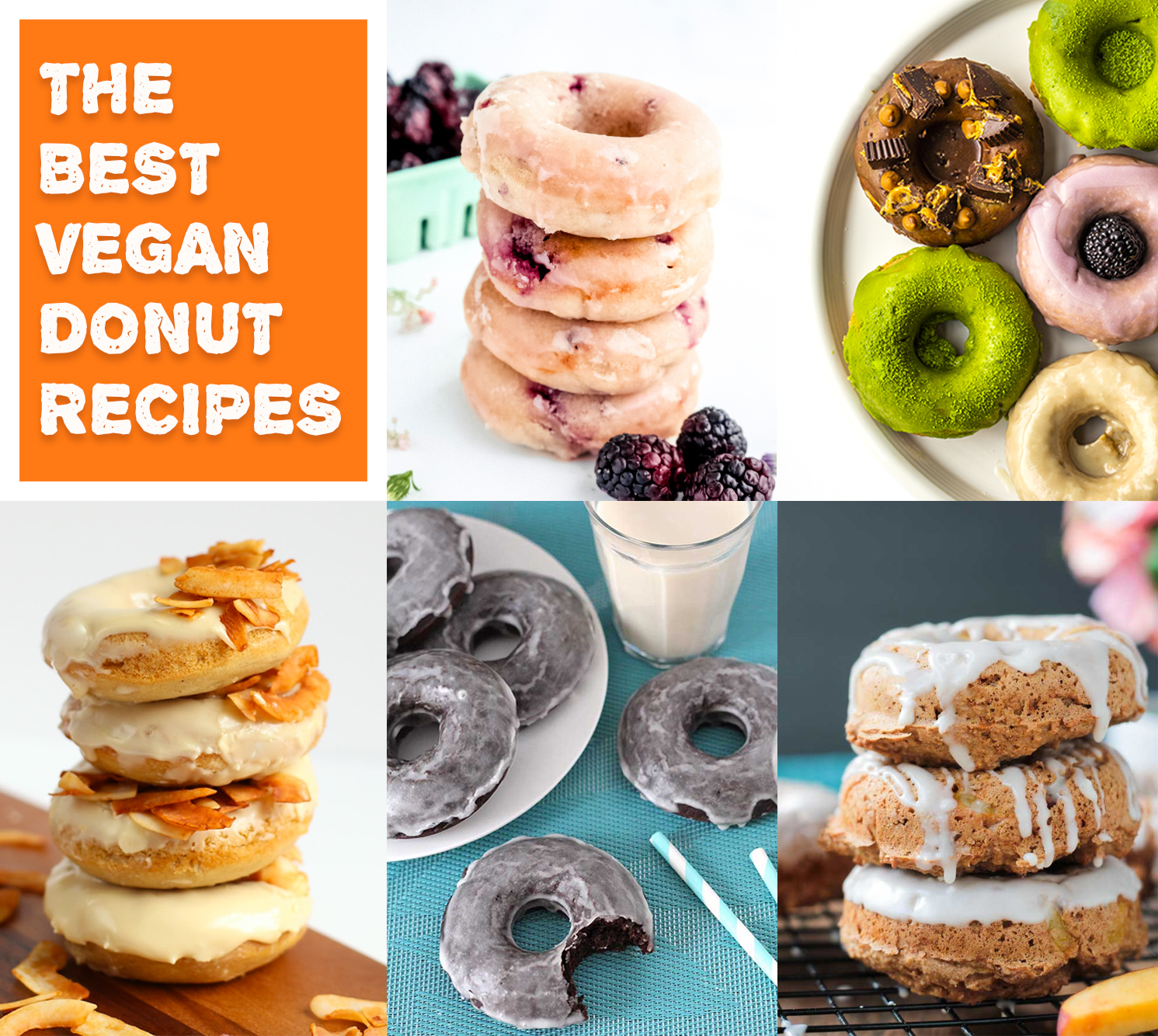 I love making vegan donuts. Last year, I fell in the love my donut pan. I just can't stop making batches of vegan donuts because they are just so easy to make in the donut pan!

If you don't already own a donut pan, I highly recommend buying one or two! Donut pans are very inexpensive and last forever. This is the donut pan that I own. You can buy it on a set of 2 pans on Amazon for less than $14! 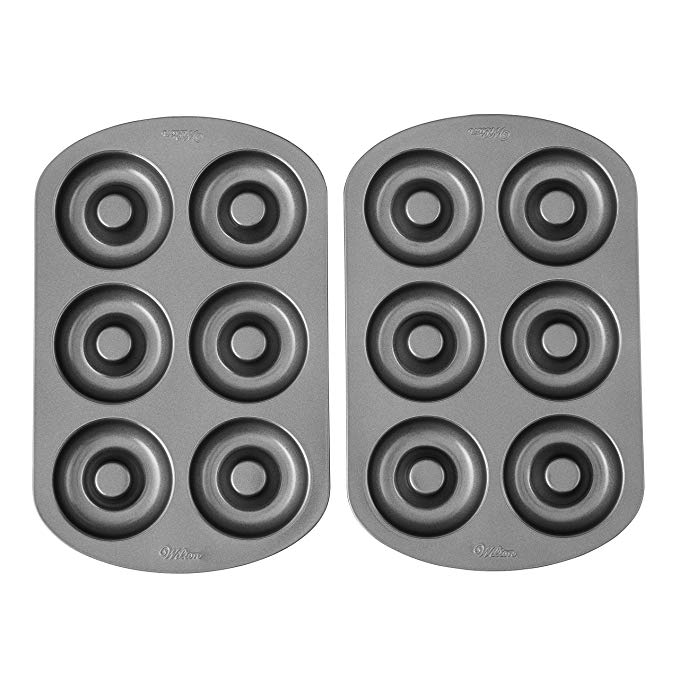 Once you have your donut pan, it's make to make some delicious vegan donuts! 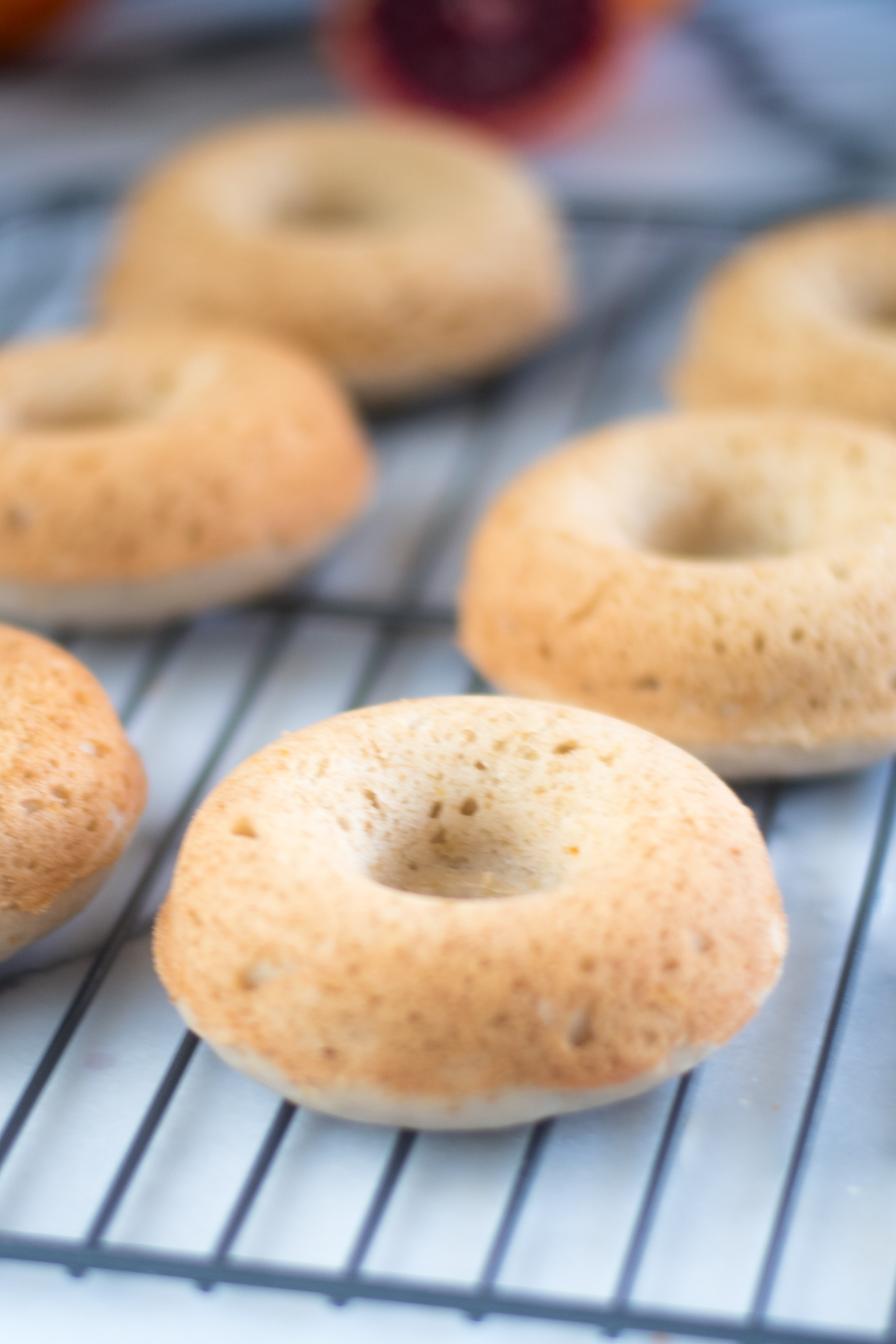 These Baked Vegan Lemon Donuts are bursting with bright lemon flavor. Instead using lemon juice in the donut batter, lemon extract is used to give the donuts that bright citrus flavor. 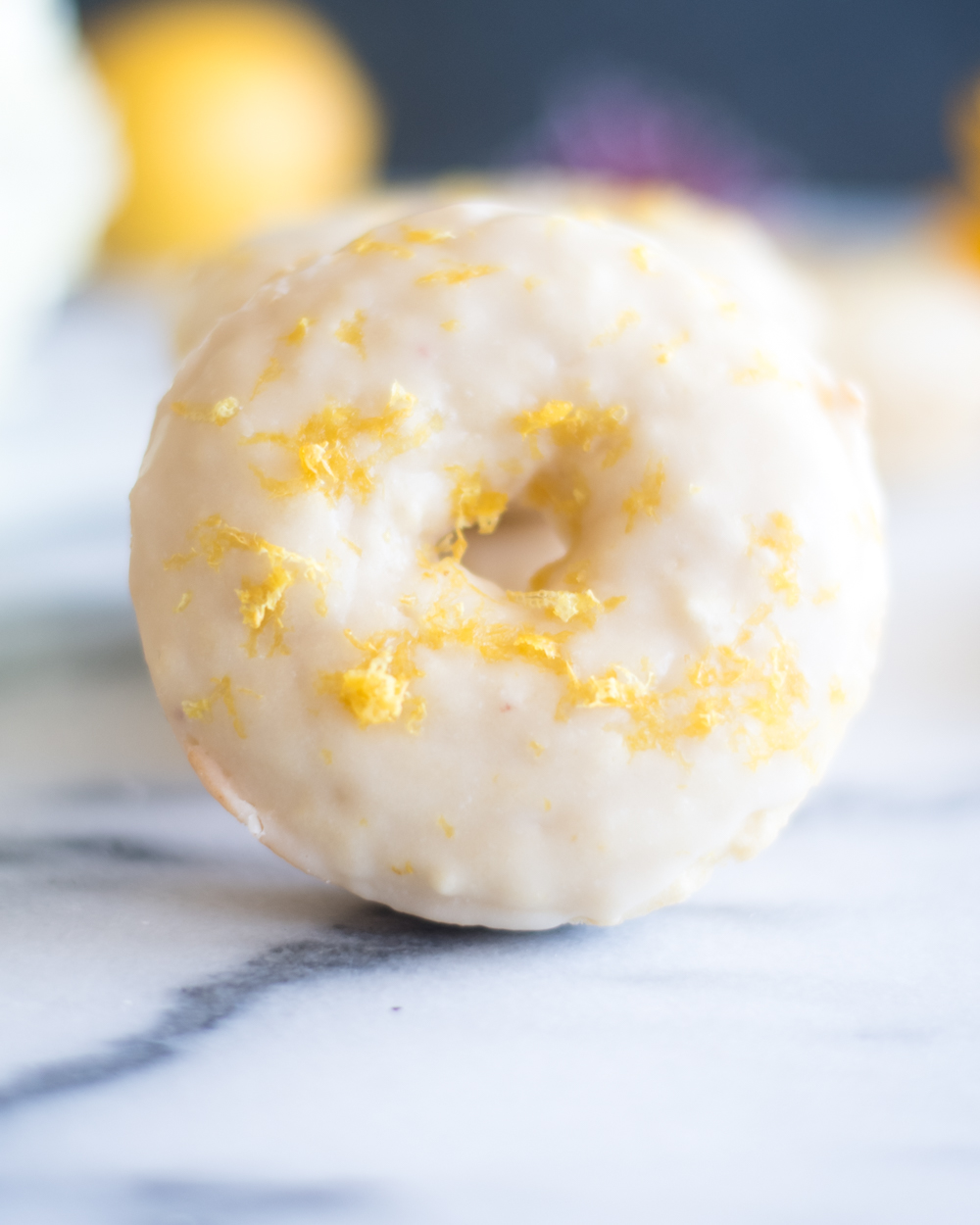 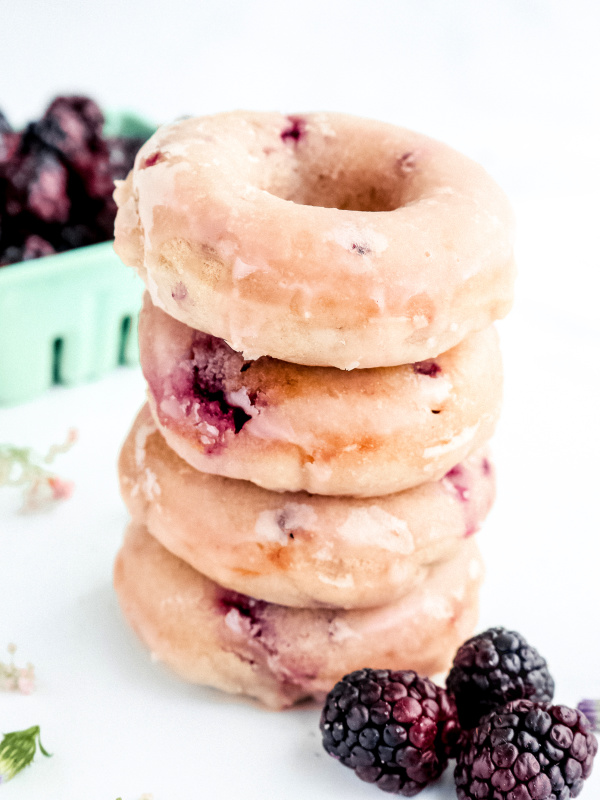 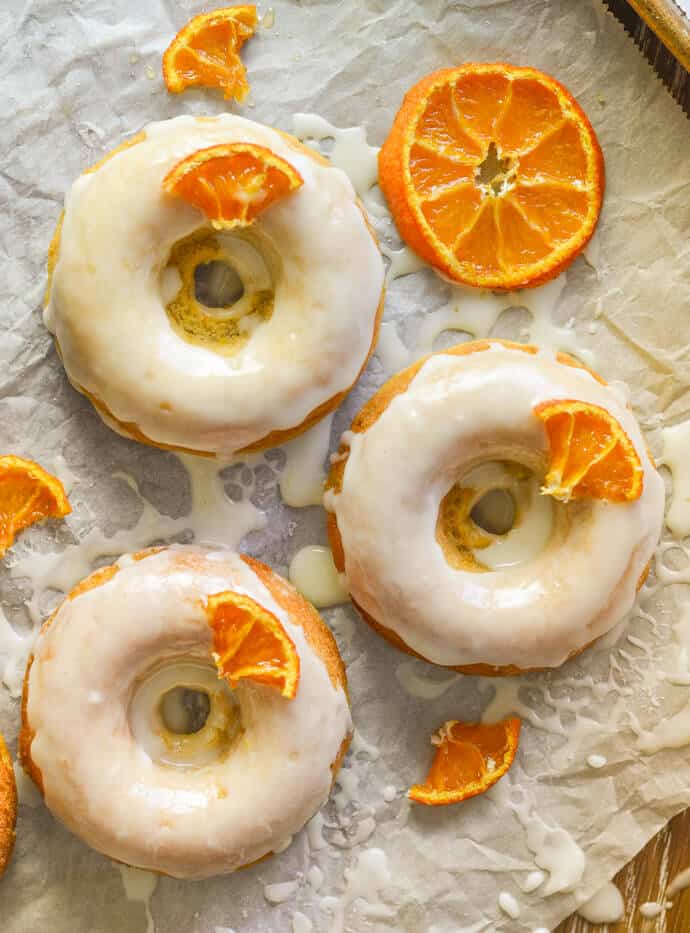 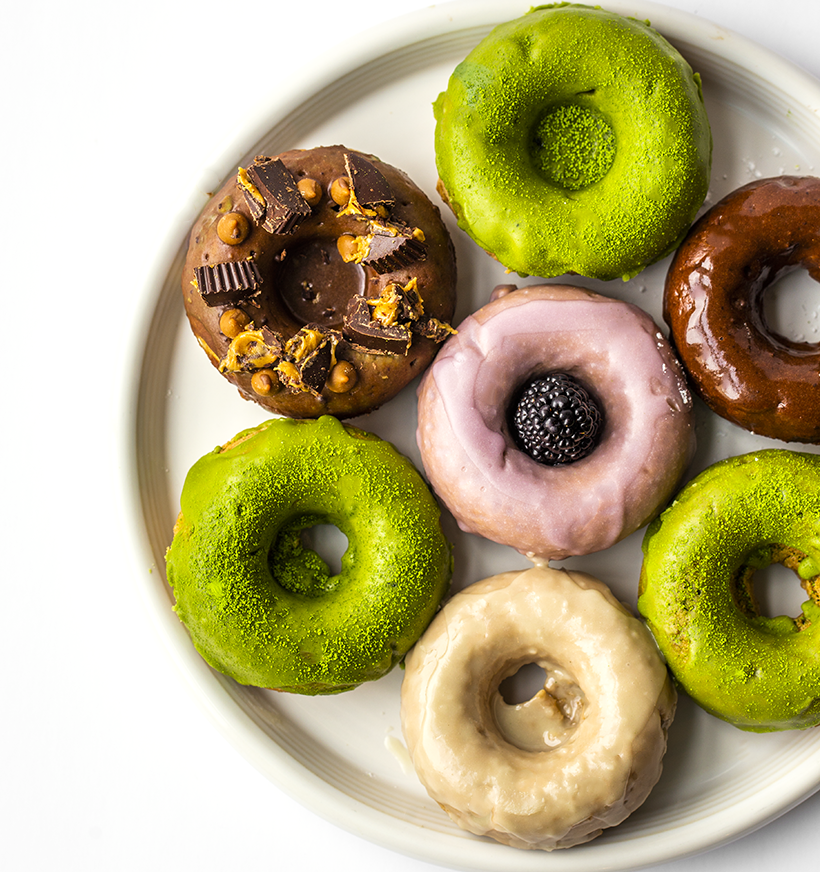 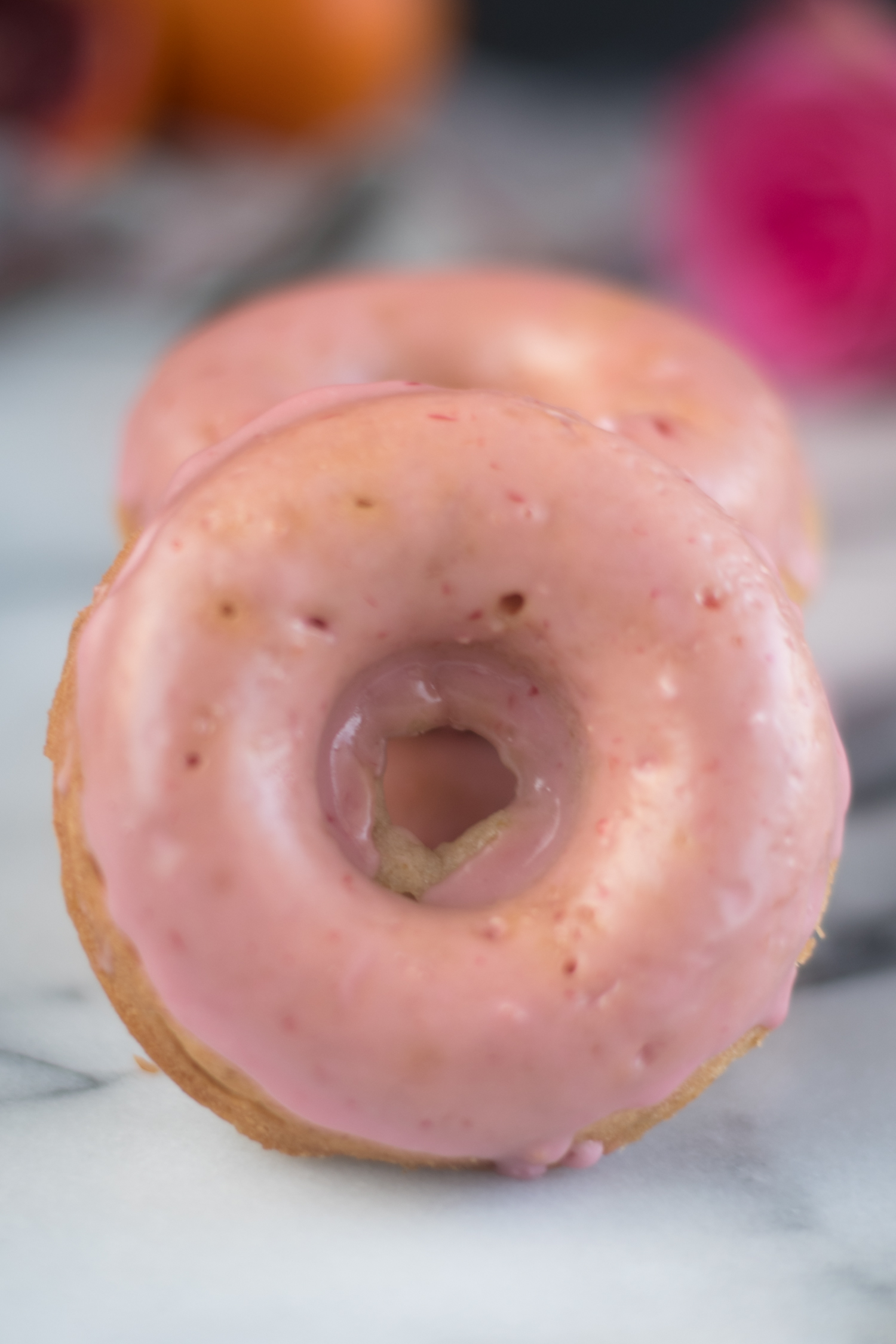 Vegan Baked Chocolate Donuts topped sweet, sugary glaze are the perfect treat for chocolate lovers! These can be made gluten-free too! 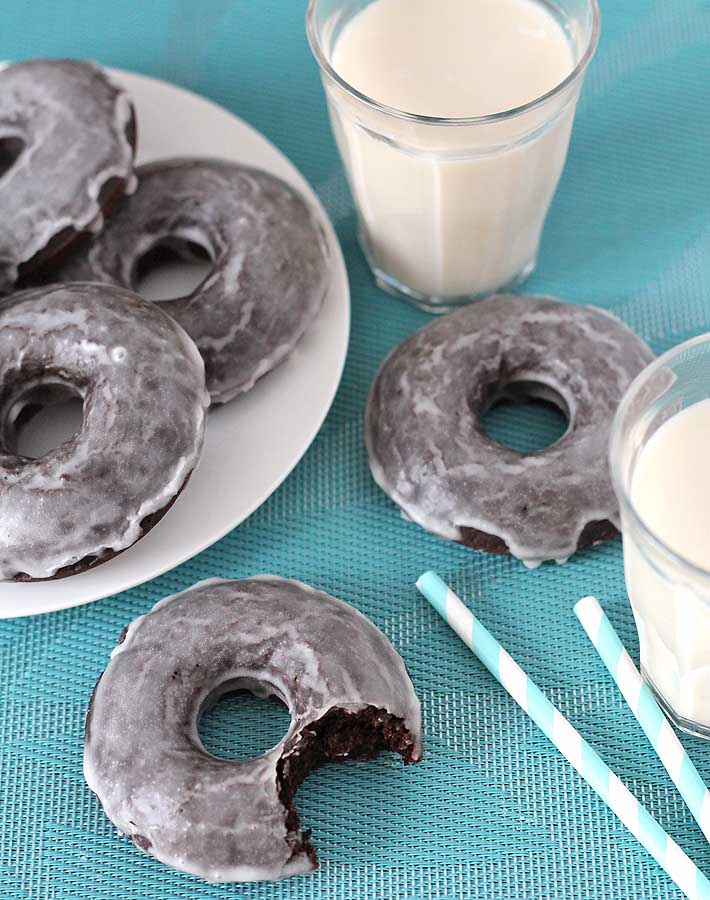 Peaches and Cream Donuts are tender cake-like donuts made with spelt flour and fresh diced peaches. 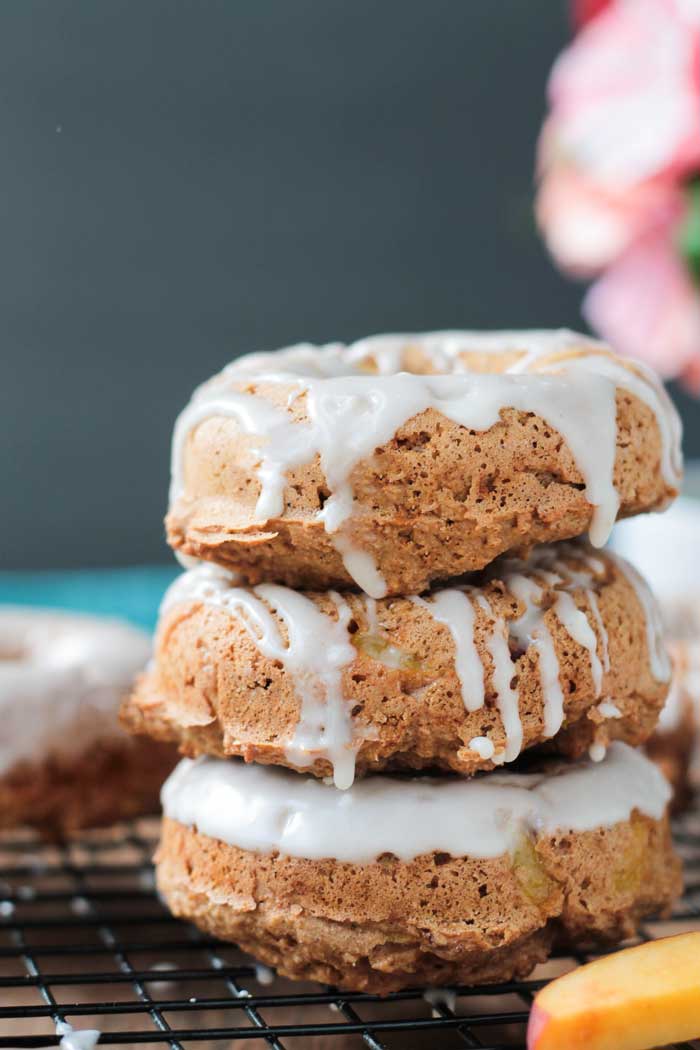 These Vegan Cinnamon Sugar Donuts are so soft, fluffy and moist, baked and not fried. It is hard to believe they contain no oil or gluten! 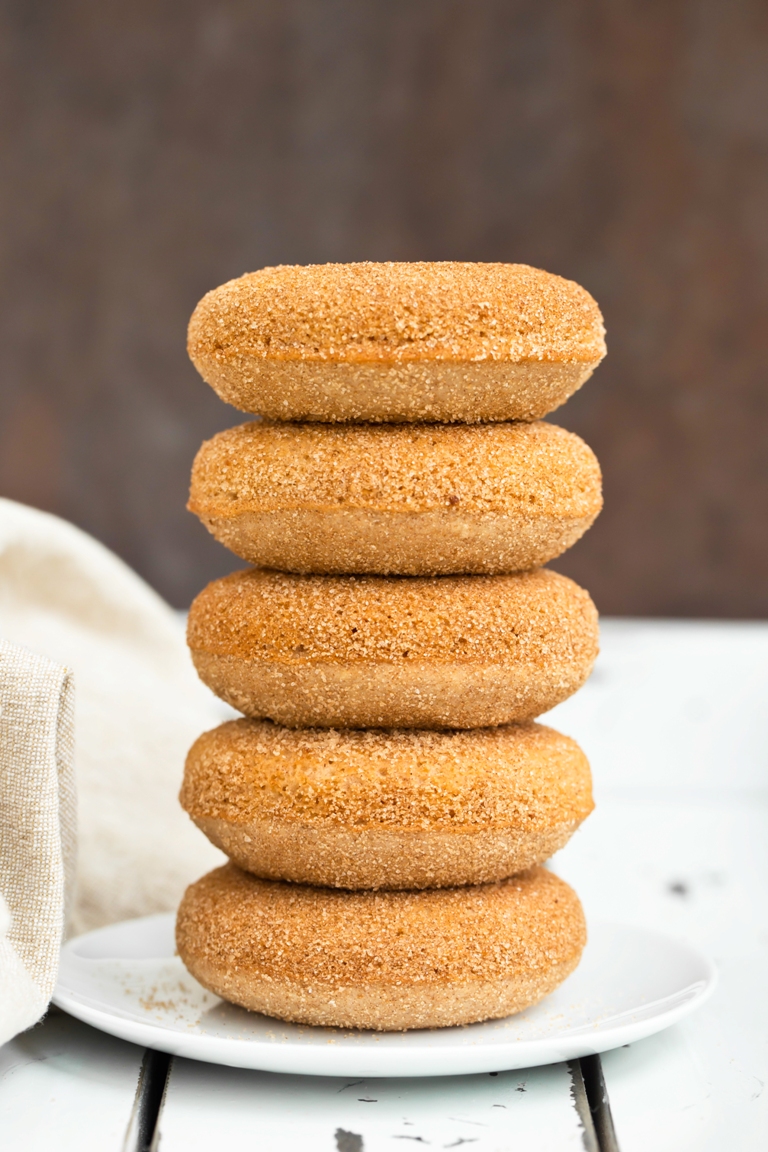 These Vegan Powdered Donuts are a lighter version of the classic donut. 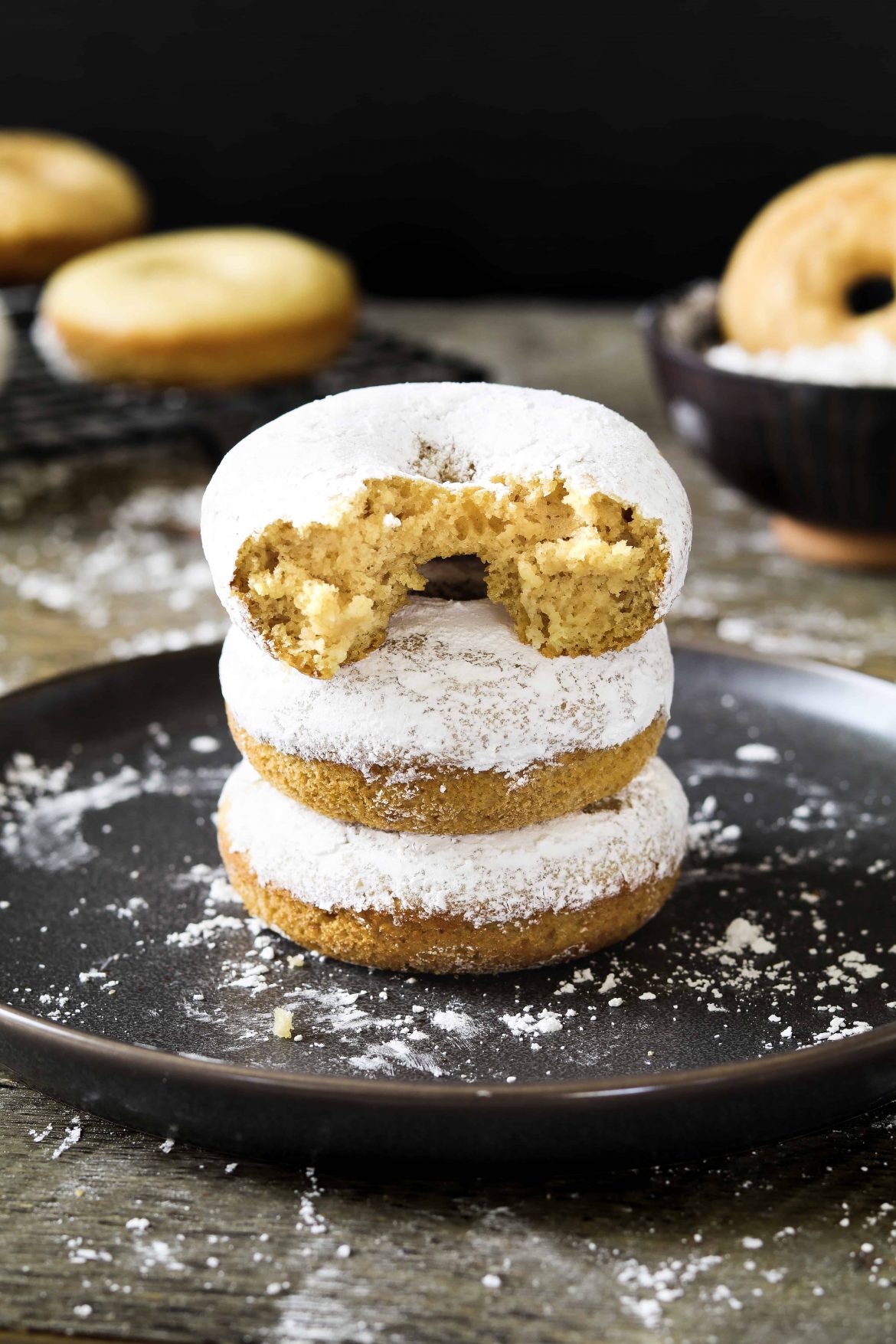 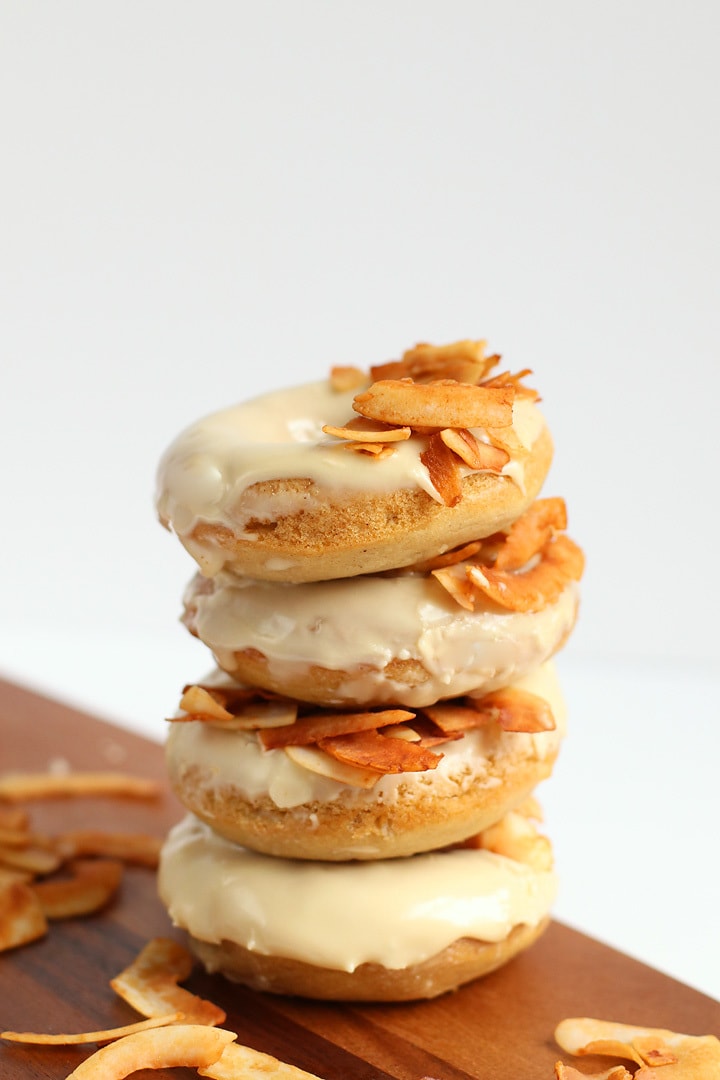 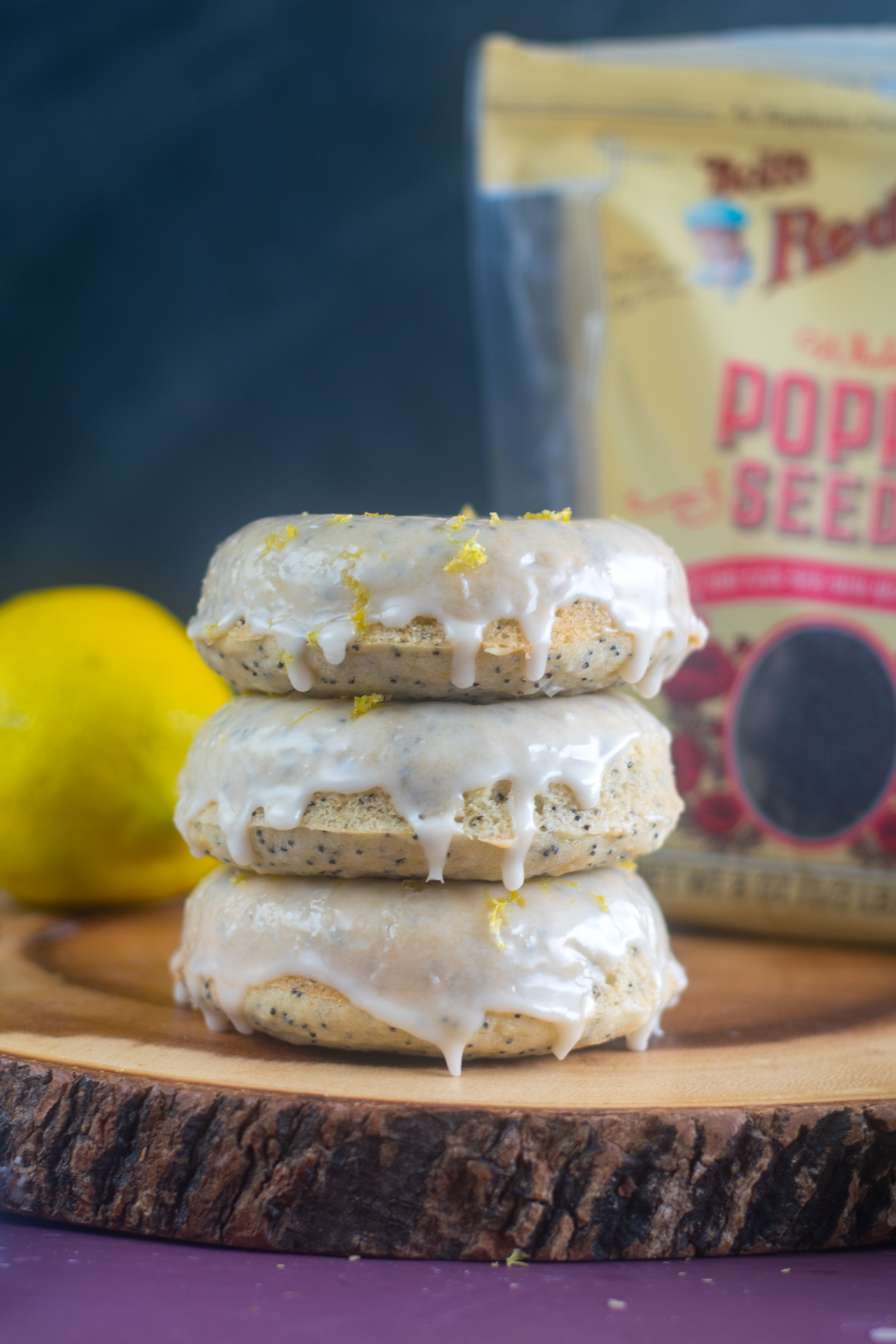 Vegan Pumpkin Donuts are topped with Cinnamon Sugar. These donuts are soft, light, and delicious! 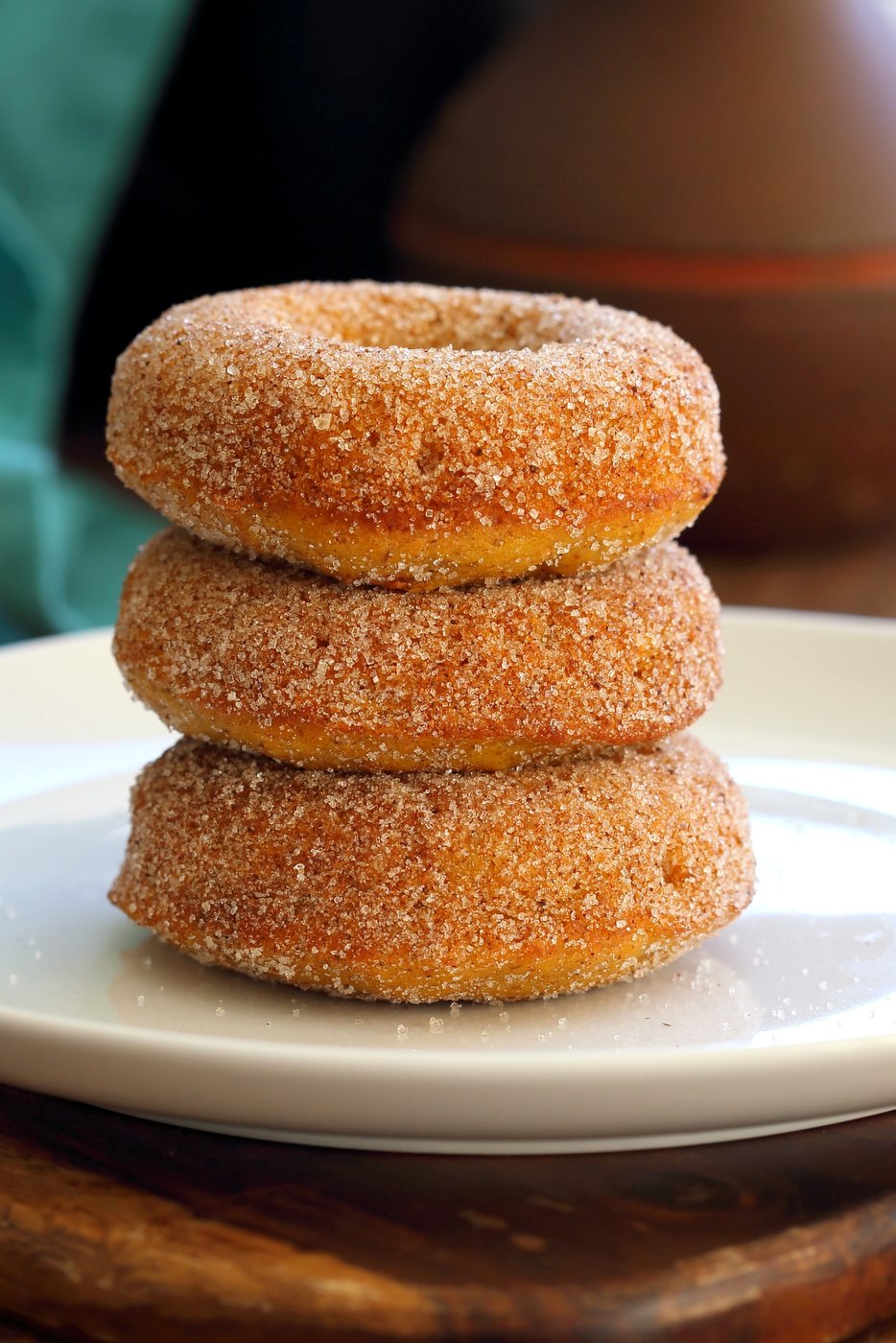 I hope that you enjoy these vegan donuts recipes! 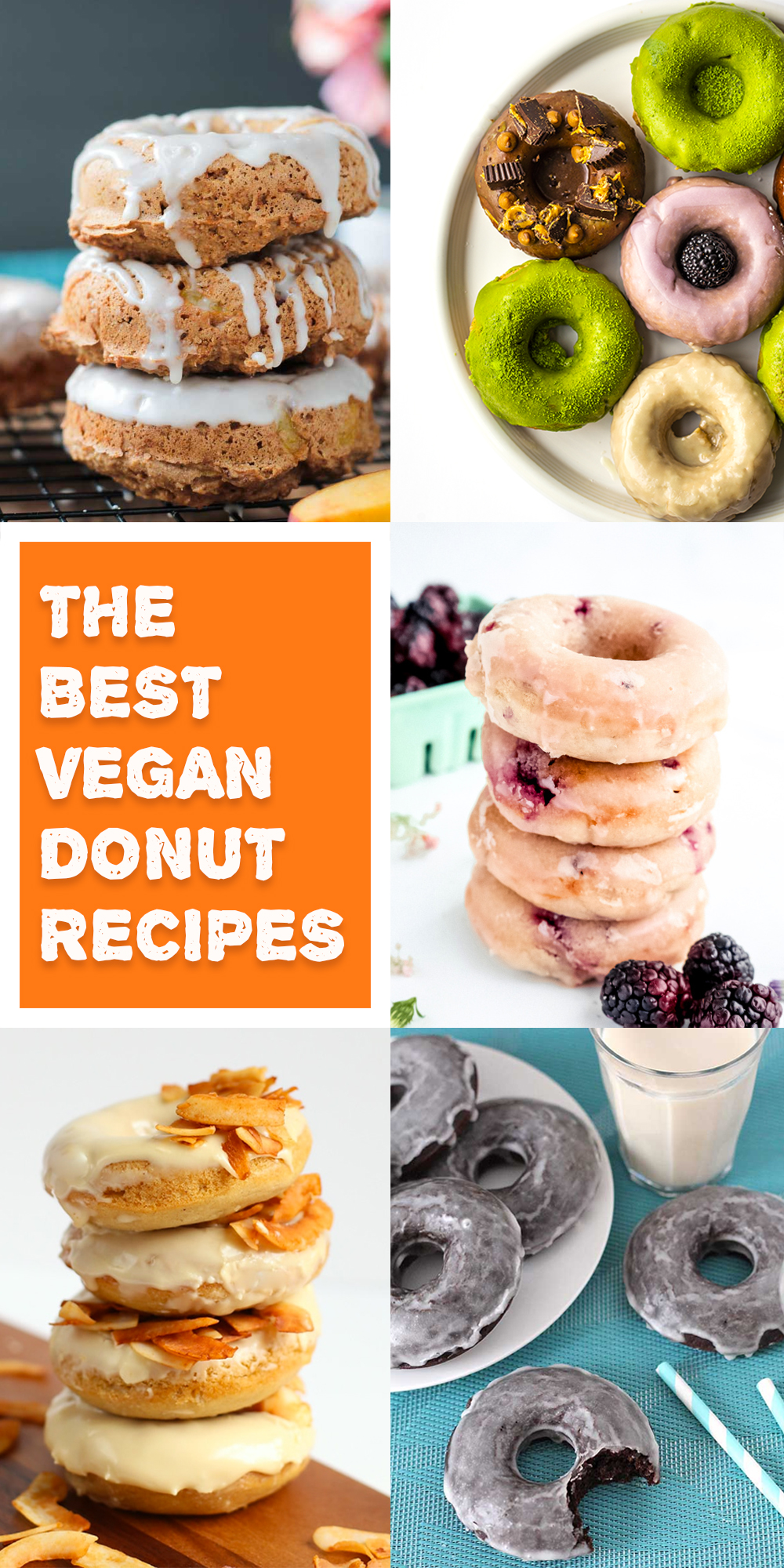 Hi, I'm Jeni—the food blogger, recipe developer, and photographer behind Thyme & Love. As a longtime vegan, I am passionate about sharing vegan recipes that everyone will love!