Smoky Mac ’n’ Cheese with Coconut Bacon is a comforting recipe that is perfect for a BBQ.

I am so excited to be sharing a recipe from Great Vegan BBQ without a Grill by Linda Meyer and Alexa Meyer. You might be familiar with the mother and daughter team behind the popular blog, Veganosity. I love traditional BBQ foods, but haven't tried too many vegan BBQ recipes. 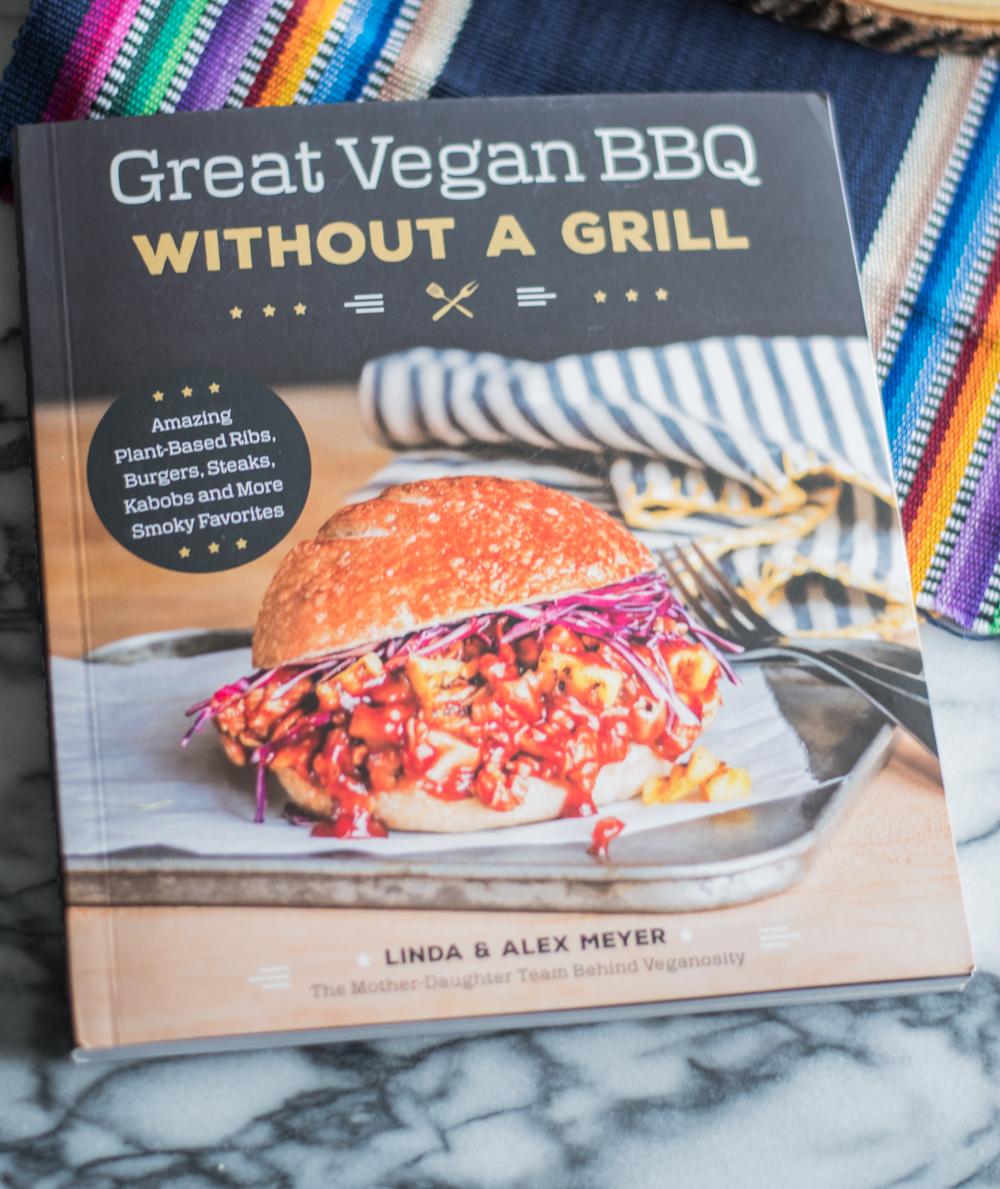 One of my favorite things about this cookbook is that you don't need an outdoor grill to enjoy a good BBQ. All of the recipes from Great Vegan BBQ without a Grill can be made using a grill pan or cast iron skillet.

You'll find recipes for hearty main entrees, sandwiches, sides, salads, and dips! It was hard to pick a recipe to share with you, but I decided to go with the Smoky Mac ’n’ Cheese with Coconut Bacon. Who doesn't love a good mac 'n' cheese recipe?! 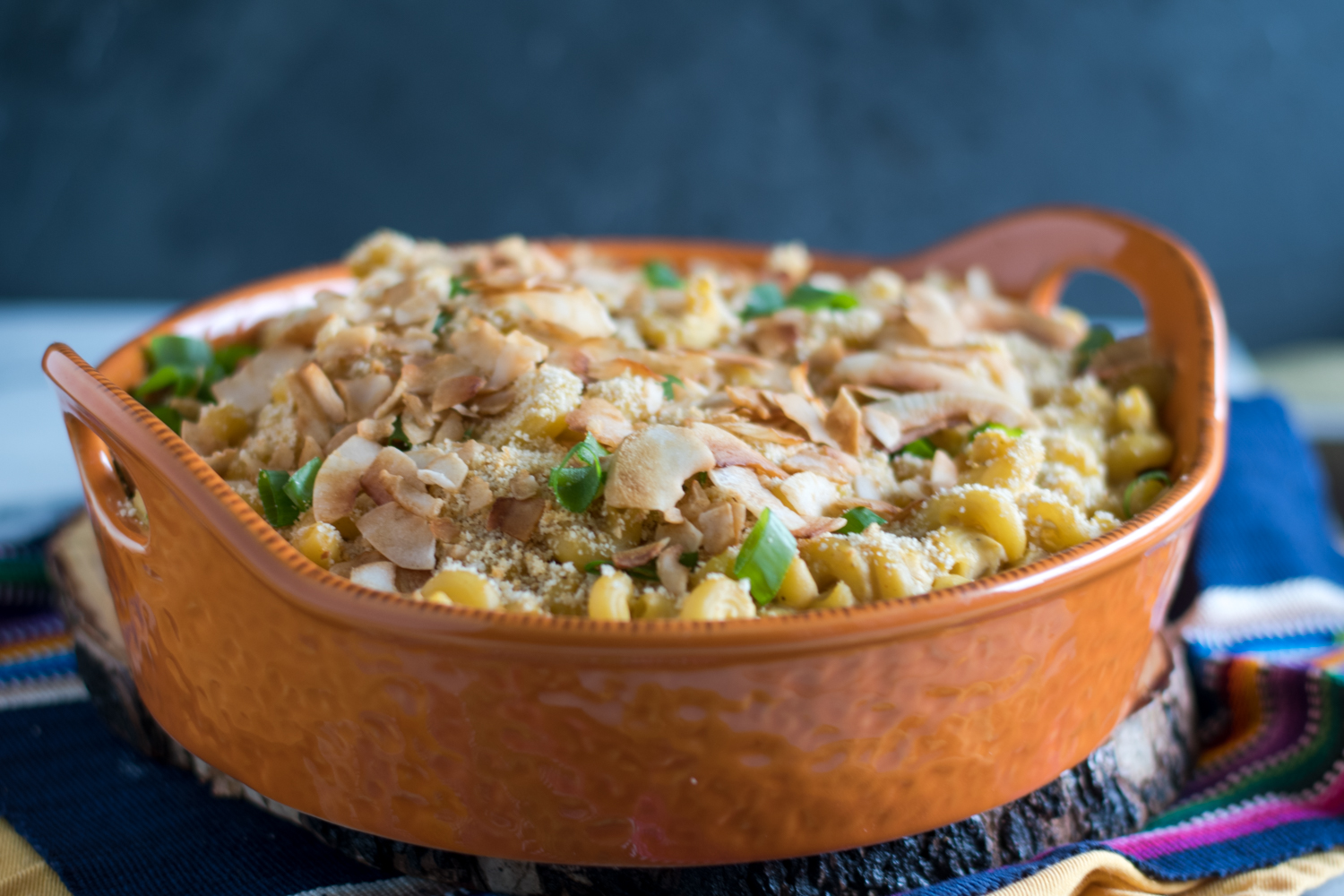 This Smoky Mac ’n’ Cheese with Coconut Bacon is creamy, comforting, and delicious. The coconut bacon really takes this mac 'n' cheese to the next level! 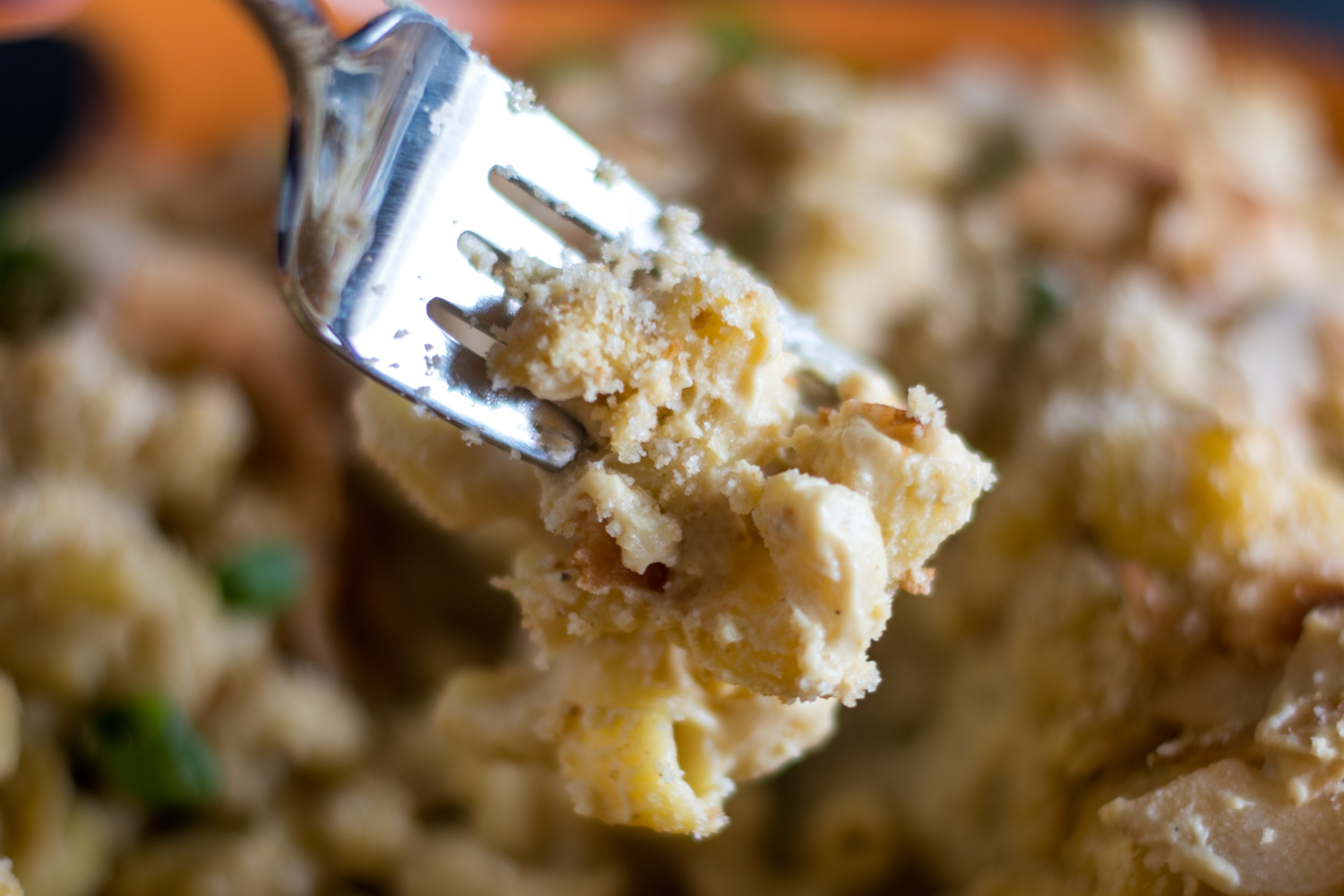 Other recipes that I'm excited to make

Great Vegan BBQ without a Grill by Linda Meyer and Alexa Meyer is the perfect cookbook to have for the summer BBQ and grilling season! 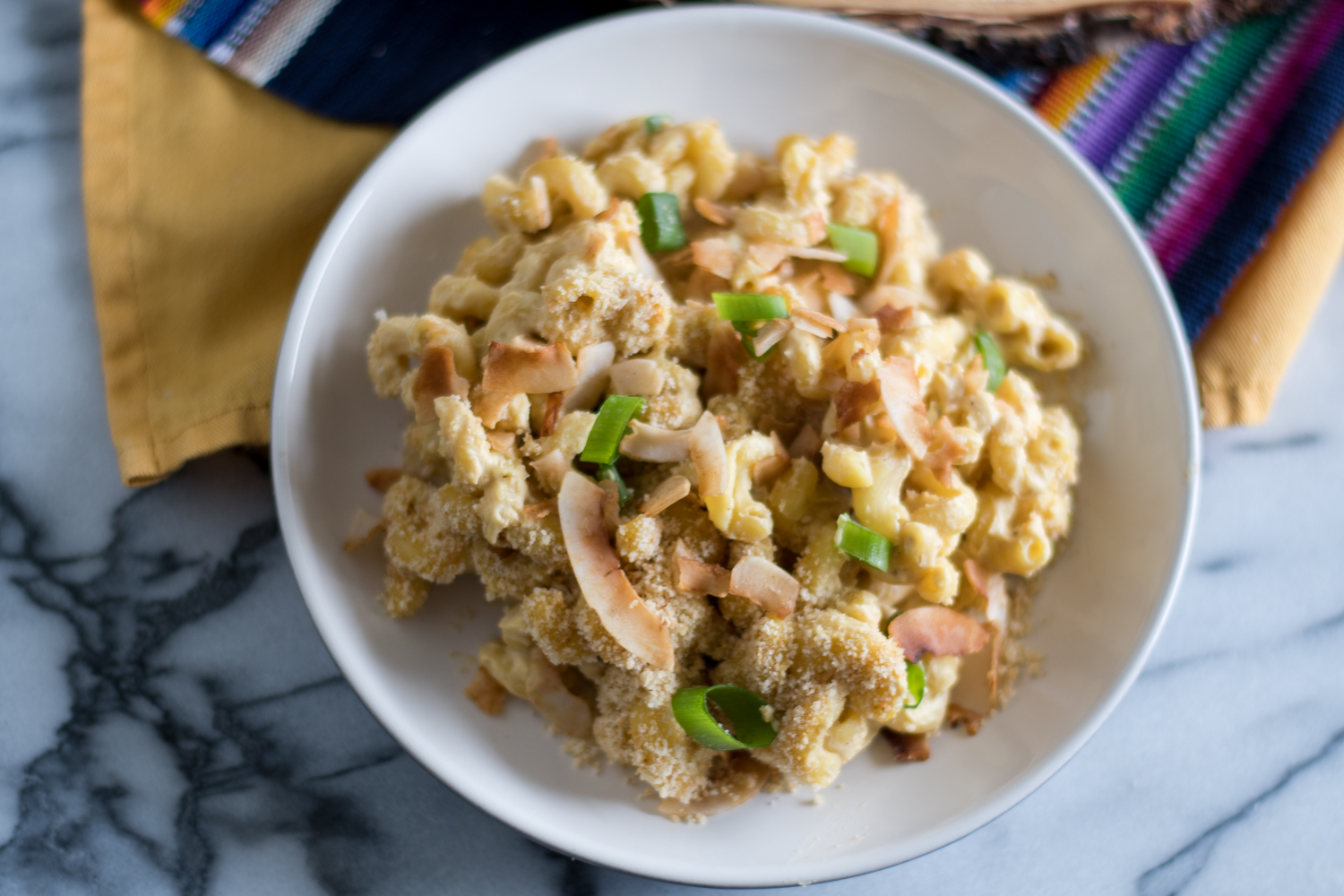 Disclaimer: I received a copy of Great Vegan BBQ without a Grill to review. As always all thoughts are my own. 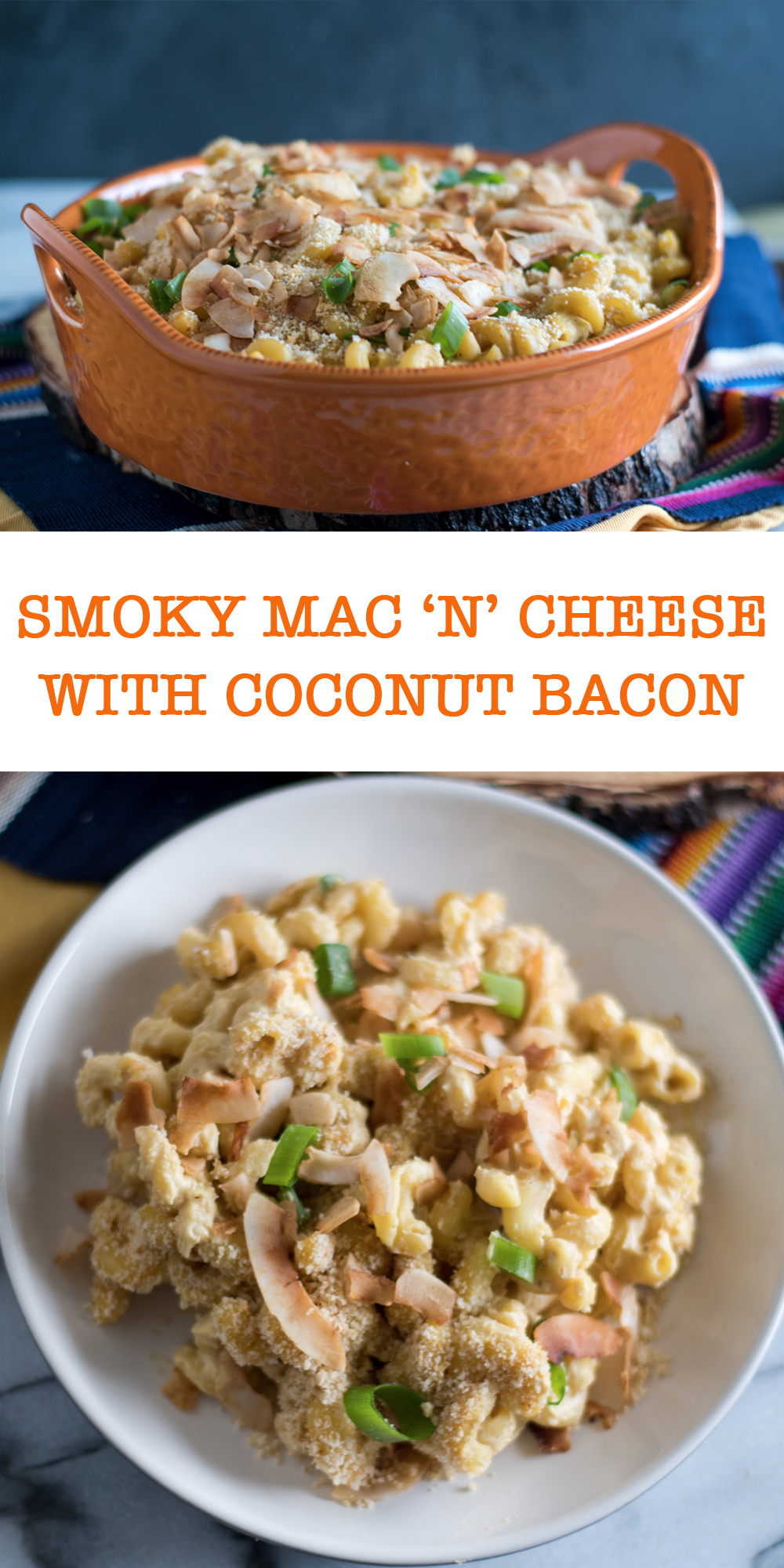