If you are a craft beer fan, be sure to check out the Samuel Adams Brewery Tour in Boston. 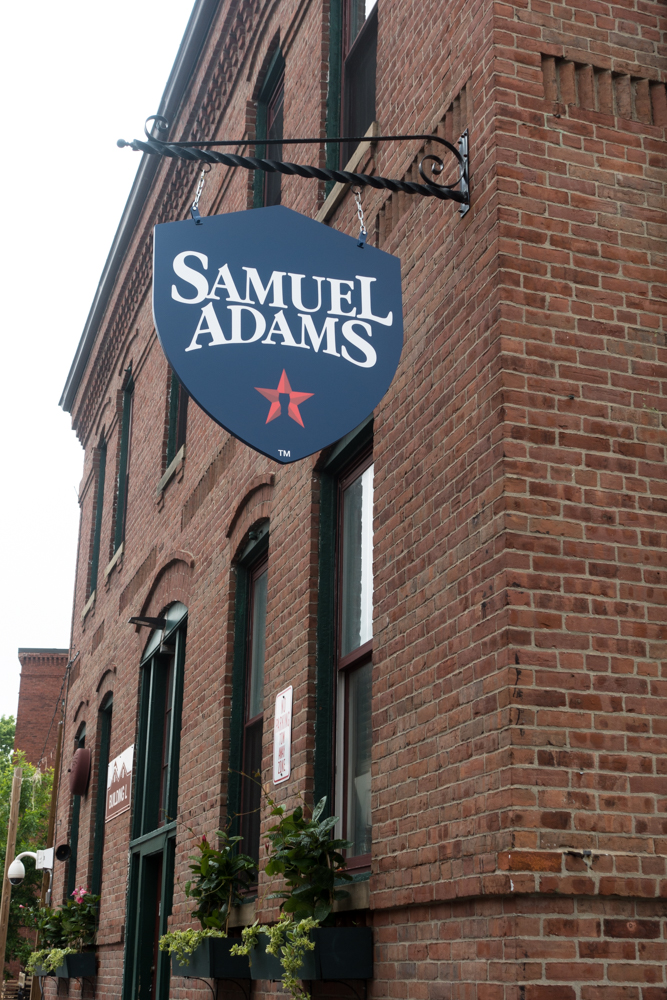 Before we talk all about the amazing Samuel Adams brewery tour, I have to confess that I never had Sam Adams beer before this tour. I know. Even though I am a craft beer enthusiast, I just never tried Sam Adams.  When I was planning where to go while I was in Boston, I just had to visit the iconic Samuel Adams Brewery. The brewery is located in Boston’s Jamaica Plain neighborhood, a short walk from the Stony Brook stop on the orange line.

Samuel Adams Brewery offers free tours through out the day. Daily tours depart every 40 minutes and last about an hour. They are on a first come basis. The exception to this is the morning mash in tour which is offered every morning at 9:30AM. This tour is $10 and offers  an unique tour experience. I highly recommend buying your tickets online in advance because our tour was sold out. A few people showed up and hoped that they would be able to get a spot, but they had to wait until the next tour. 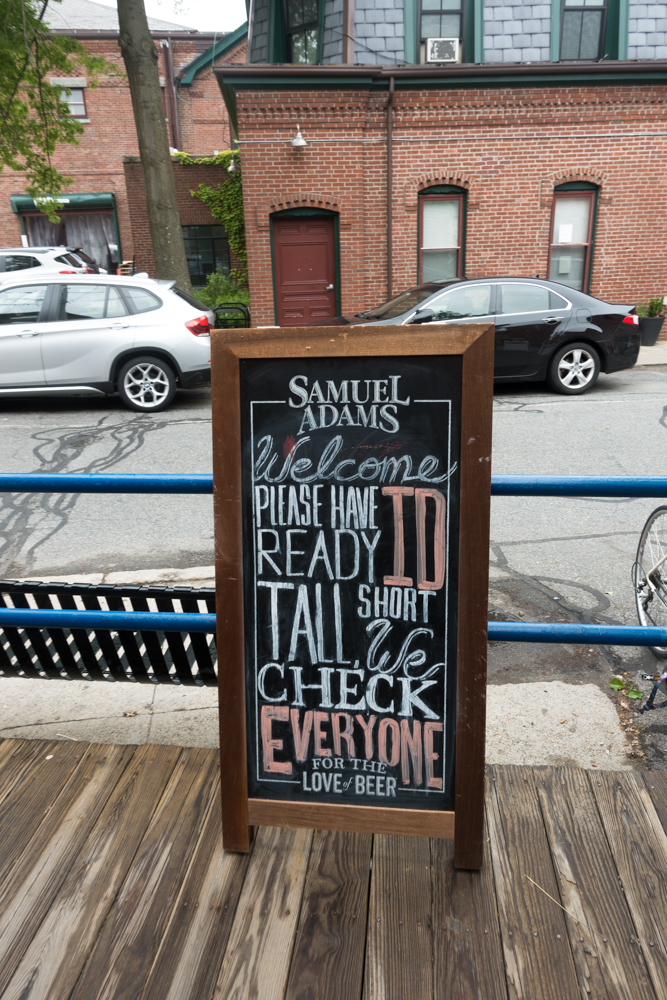 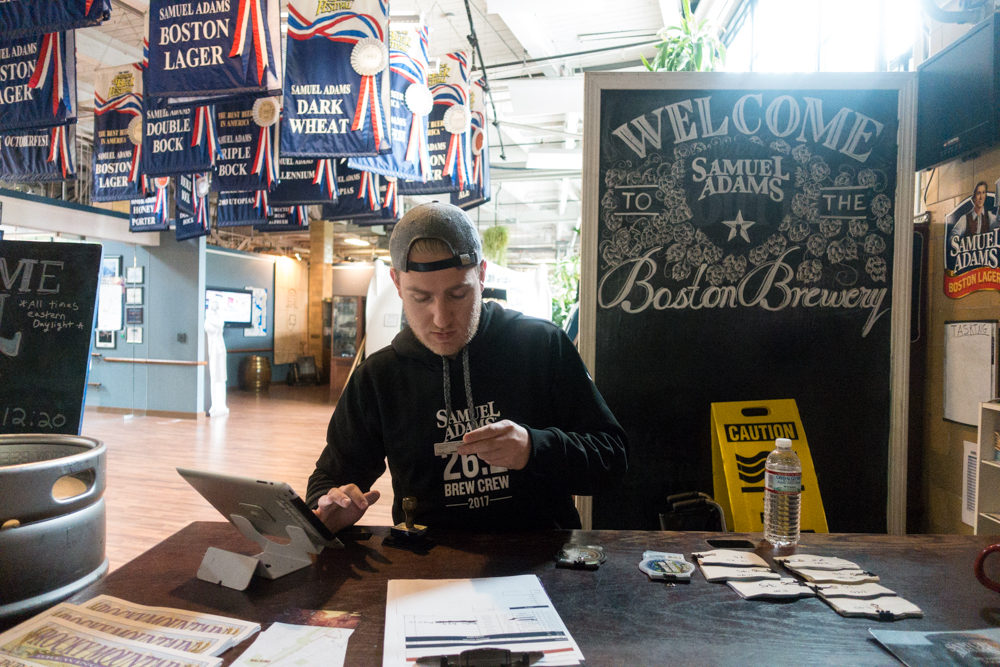 Start your morning off at the brewhouse! The morning mash in tour lasts 60 minutes and explores the history of the Boston Brewery. The tour is definitely hands on! You'll get to smell and even taste the ingredients that go into their beers. You'll learn about why they use certain ingredients and where they source them from. There is nothing quite like the smell of fresh hops in the morning! 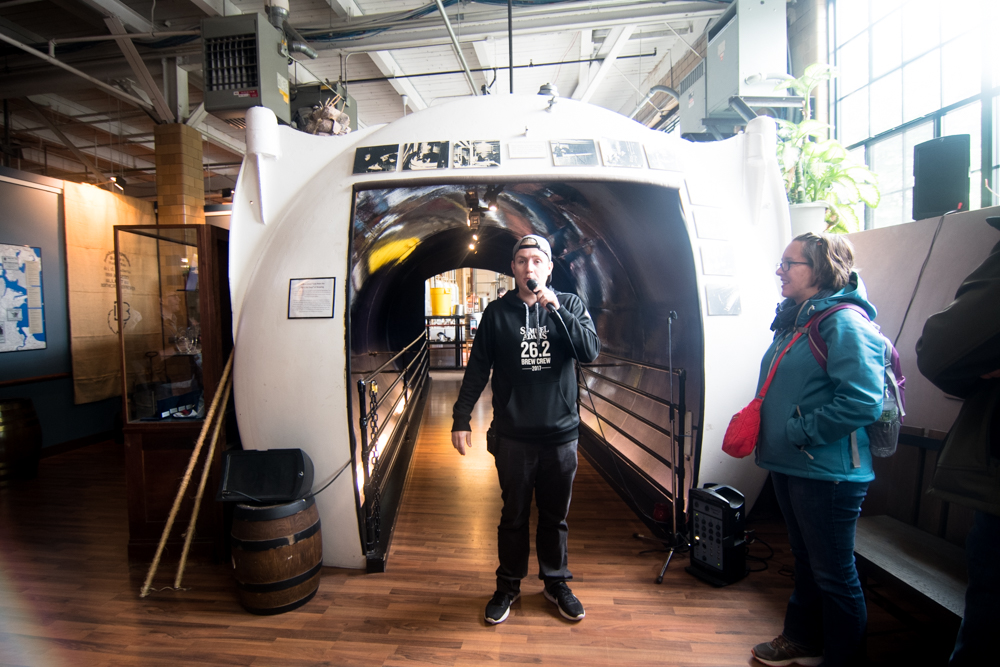 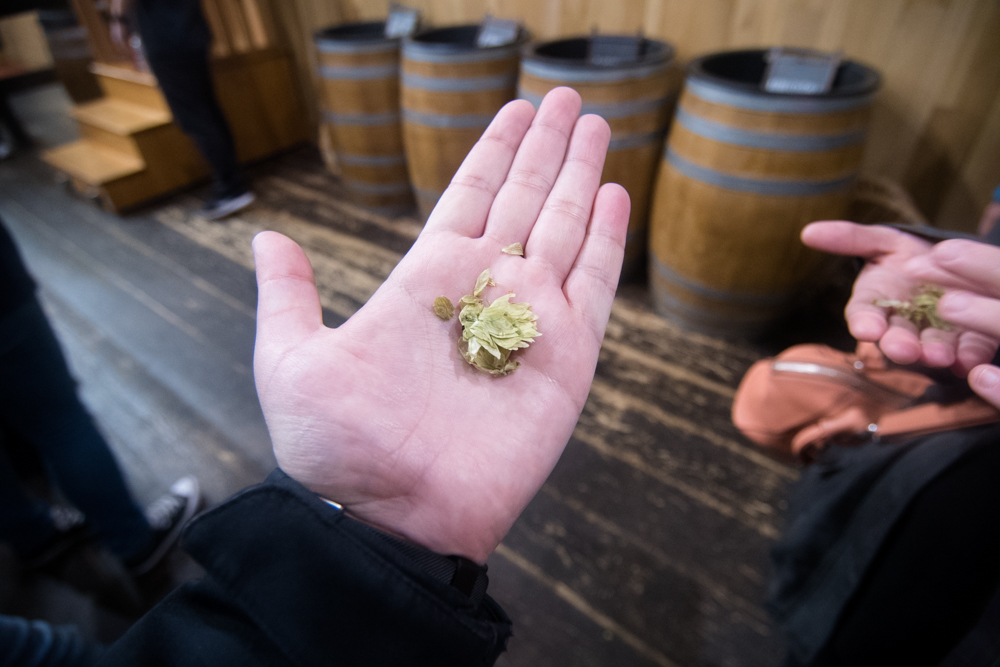 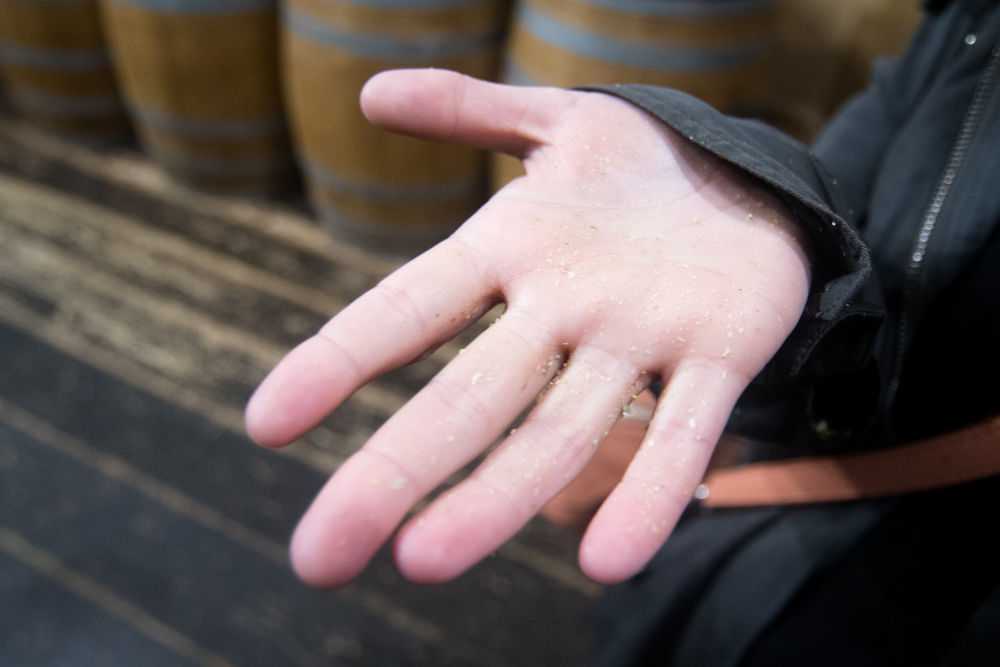 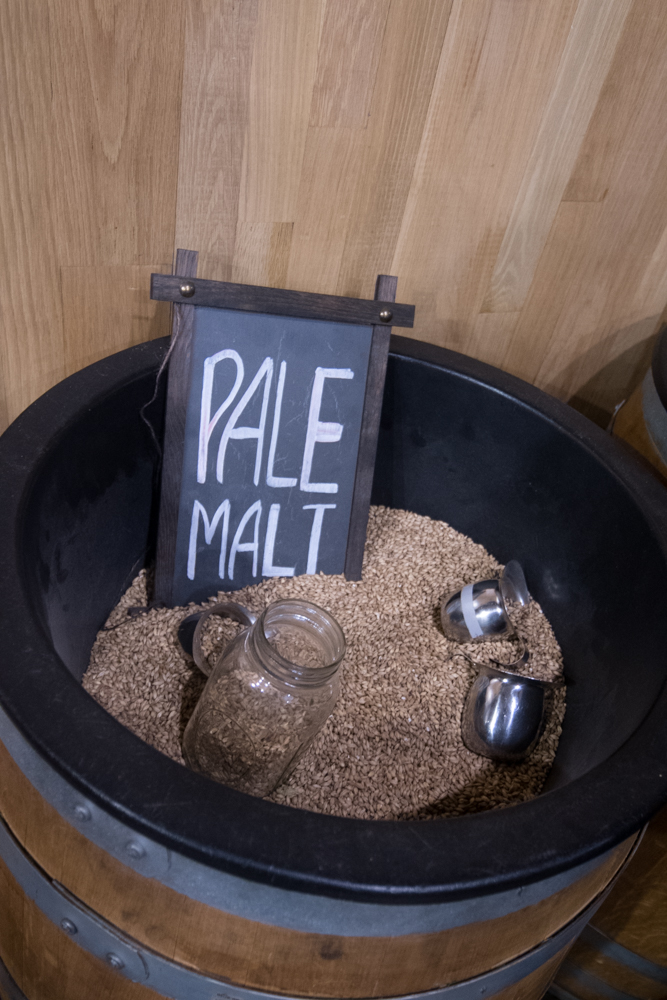 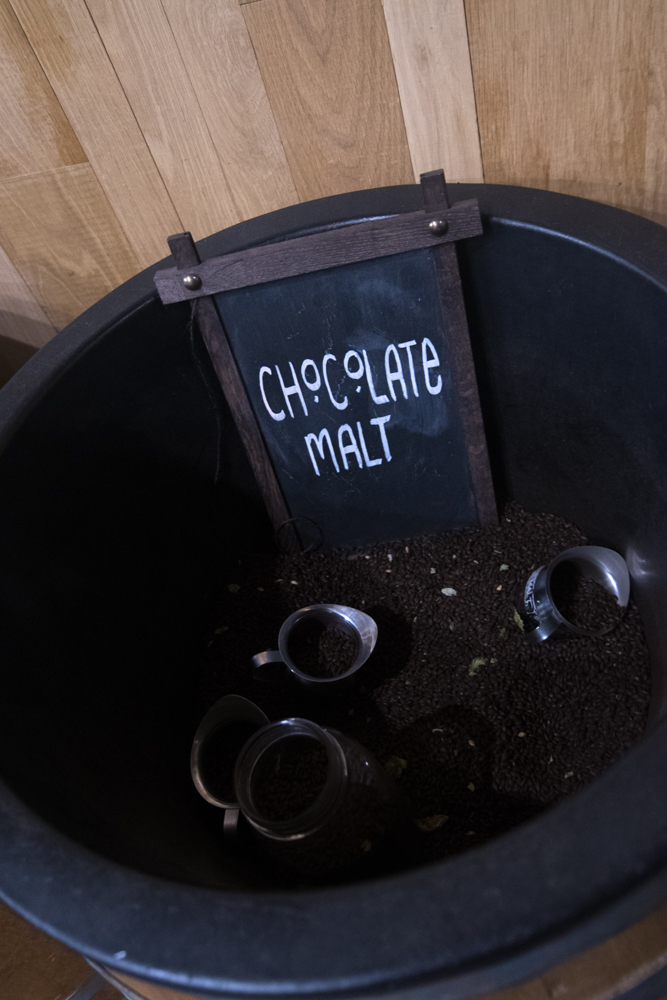 The Samuel Adams Brewery in Boston is more of an experimental brewery. The Sam Adams beer that you buy at the store was brewed in Pennsylvania or Ohio. They do all their testing and experiment with new beers at the Boston location. This is where they try out new ingredients and brew specialty beers that are available only in the Boston area or in the Brewery tasting rooms.

It was interesting learning about their history and brewing process. Even if you aren't a beer fan, it is a fun tour to do while in Boston. 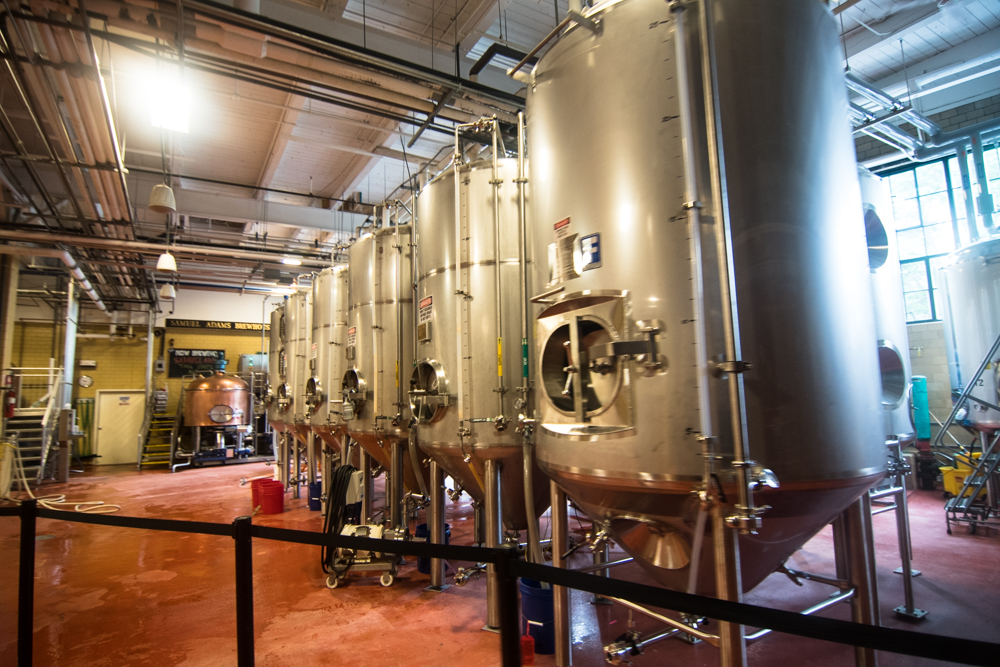 At the end of the tour, we headed into the tasting room for samples of their beer. Since they do a lot of experimenting with beer at this brewery, they want to get your feedback on the different beers. If a beer is popular among the tasting room, they might put it into mass production! 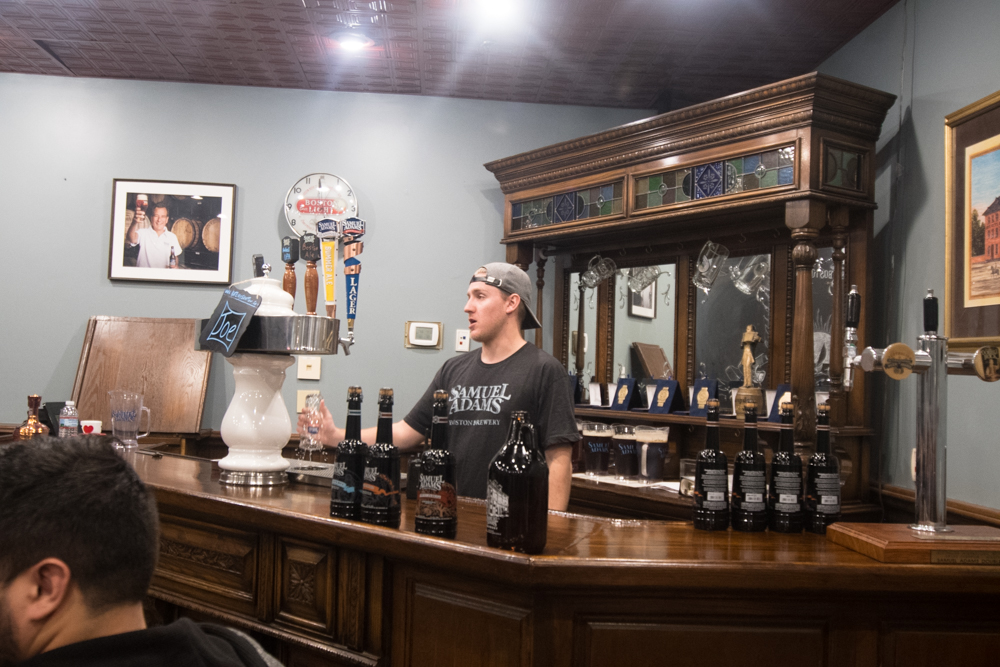 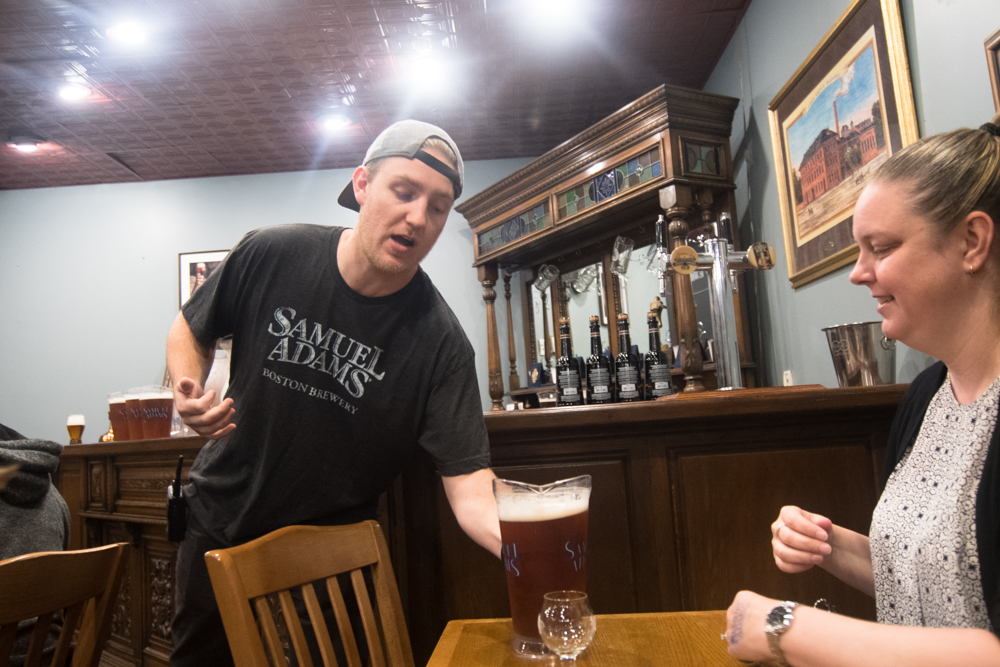 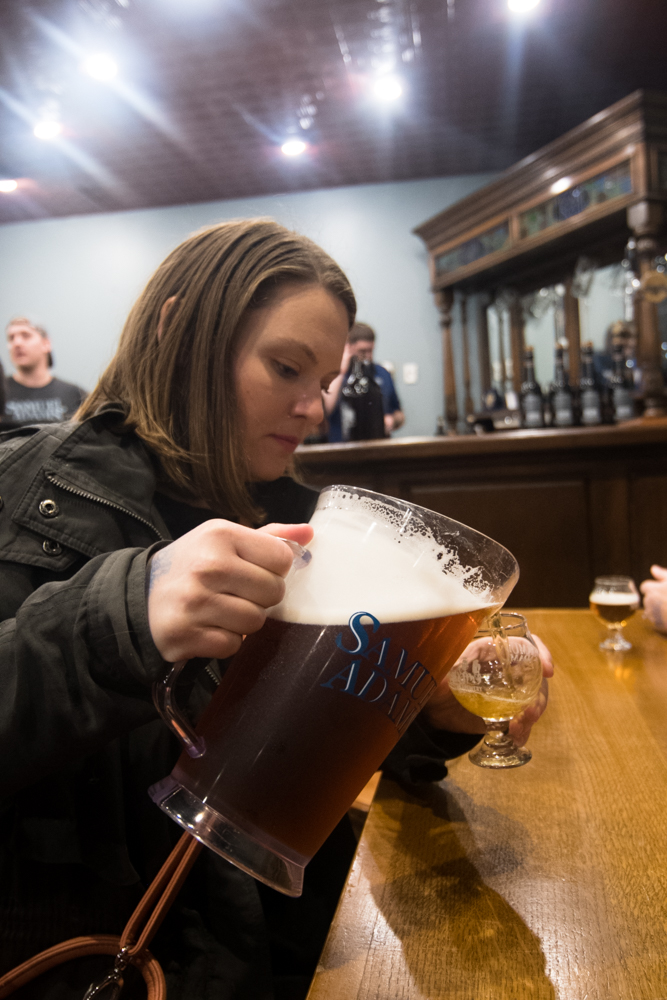 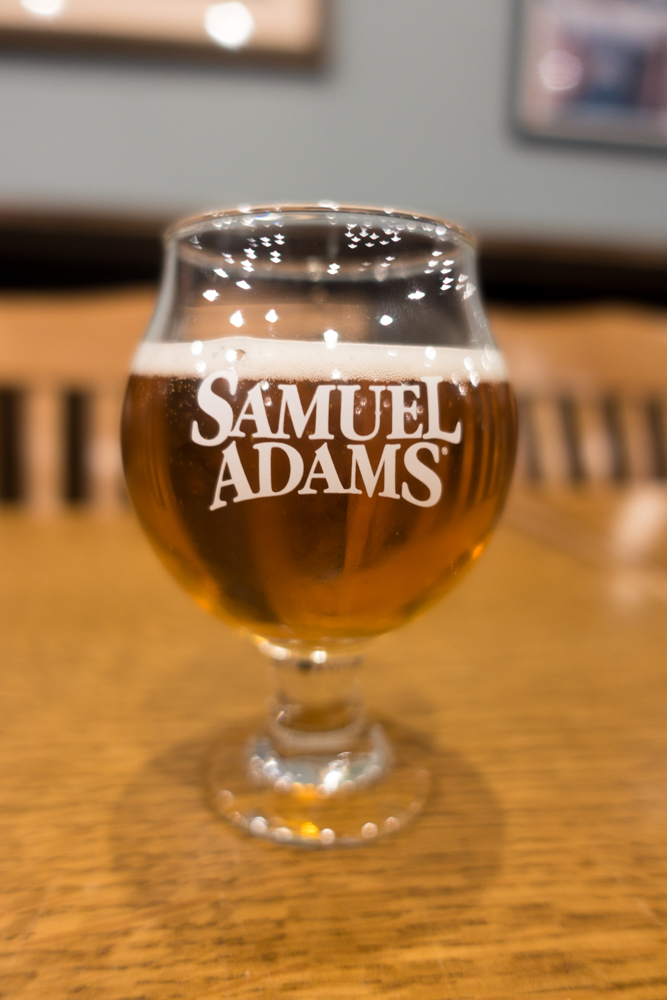 I finally tried some beer from Samuel Adams! I was quite surprised by the complex flavor profile in each of the beers. There was only one beer that I didn't like. You even get to keep this cute Samuel Adams glass!

I highly recommend doing the Morning Mash In Tour if you are planning  to do a Samuel Adams Brewery Tour in Boston. 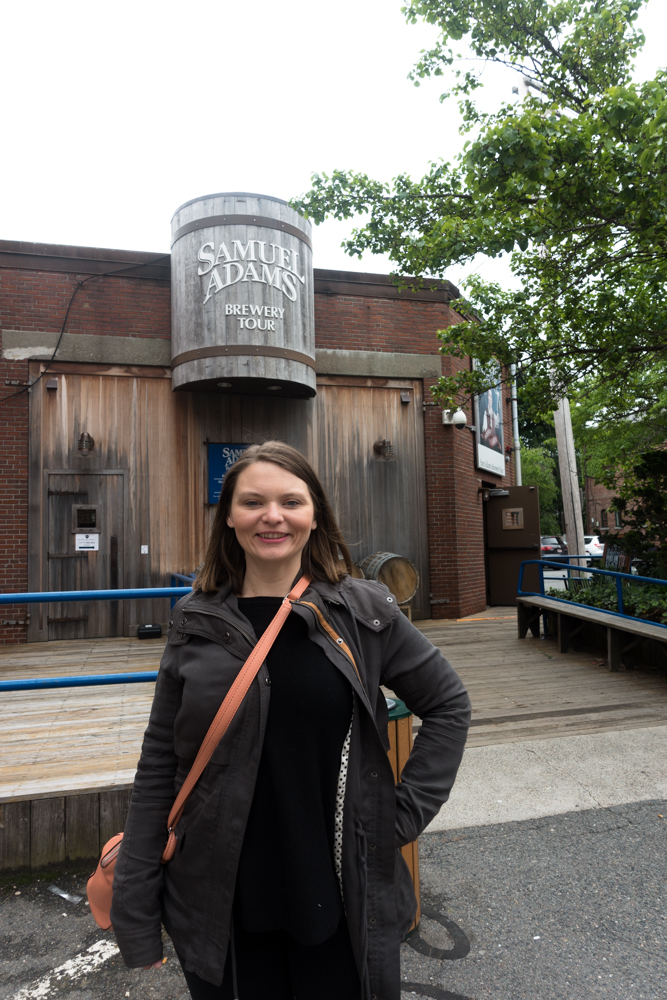 Only guests 21 and older with a valid ID will be able to sample on the tour.
To avoid long waits, arrive as early in the tour day as possible. {If you aren't doing the Morning Mash In}
It's located in Boston’s Jamaica Plain neighborhood, a short walk from the Stony Brook stop on the orange line. 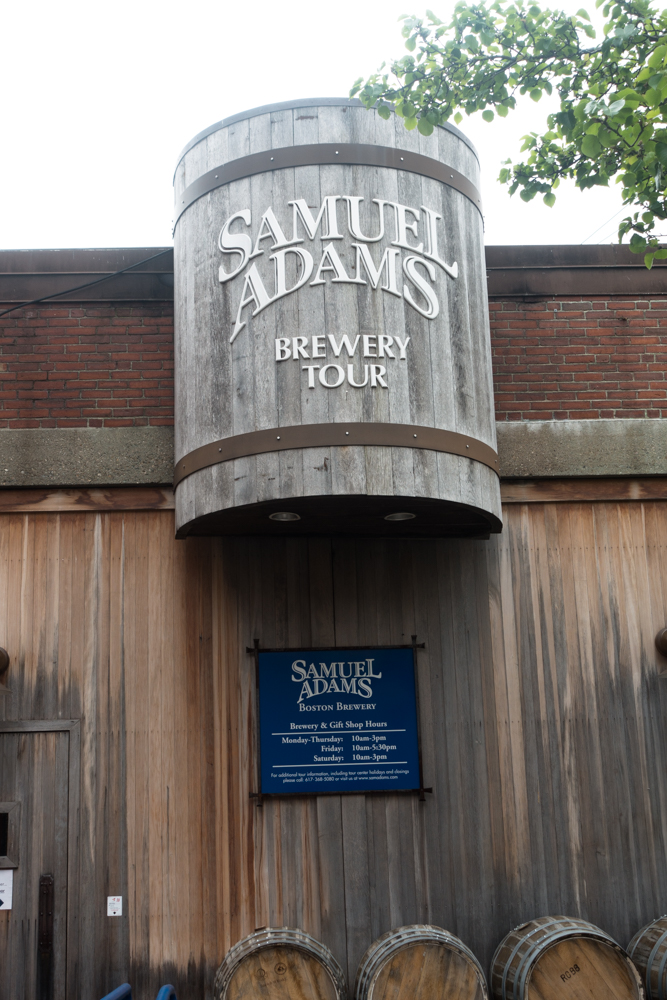 « How to Host a Wine Tasting
Mexican Cauliflower Rice »