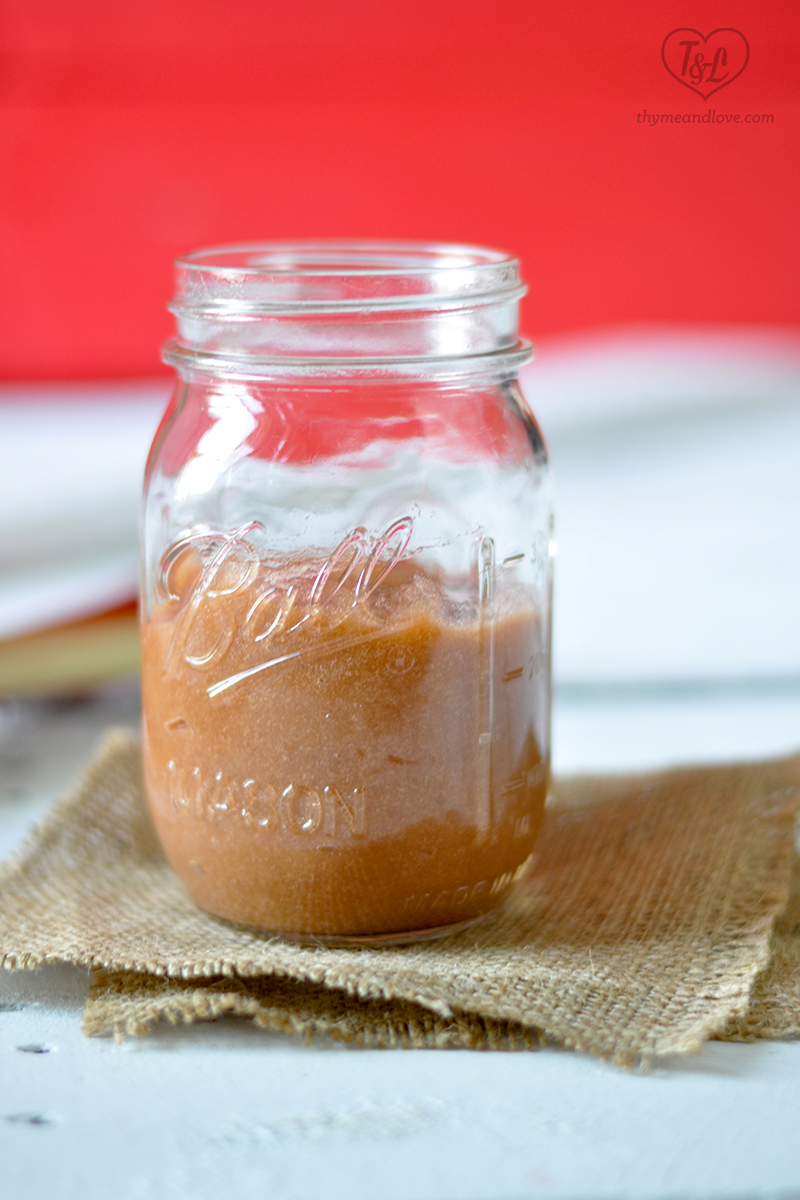 It’s rhubarb season and I couldn’t be more excited for it! Rhubarb is one of the first signs of spring here in Michigan. Its tart and can be used in so many different ways from cobblers, crisps, to butter. Yes Rhubarb Butter! Fruit butters are easy to make and are a great way of preserving the fruit. Even though rhubarb is technically a vegetable, it is often treated more like a fruit. 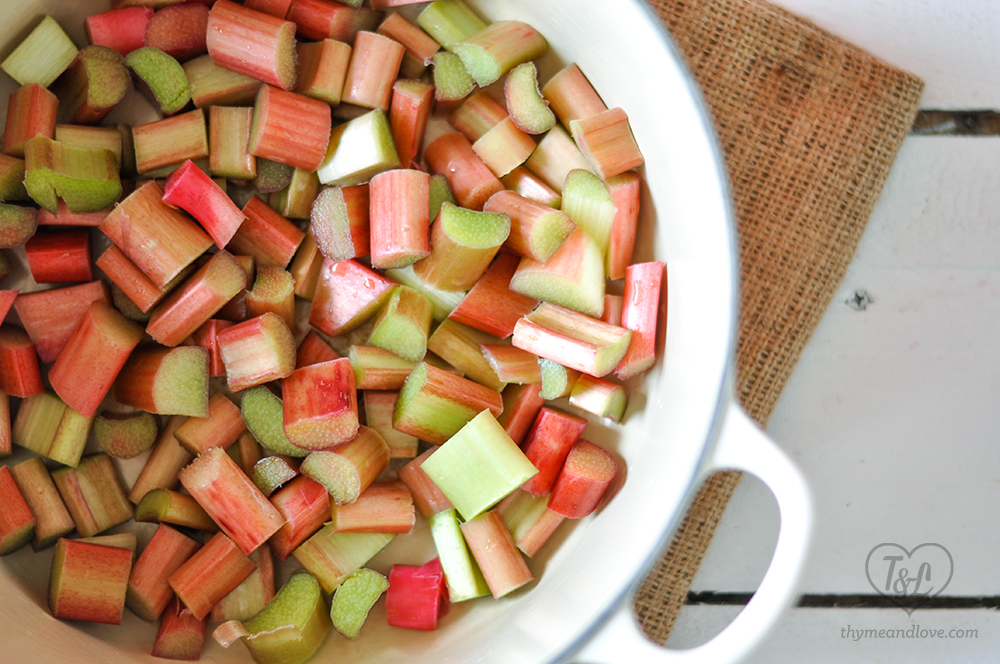 Since rhubarb is so tart, sugar is needed for this fruit butter. Instead of using cane sugar, I wanted to use some of the Pure Maple Syrup that I picked up at the Maple Syrup Festival in April. In the first recipe test, I used 1/2 cup maple syrup which produced a delicious Rhubarb Butter, but it was a little on the tart side. I usually prefer things on the more tart side than then sweeter. But I just thought this might have been too tart. So the the second recipe test, the maple syrup was upped to 3/4 cups. The Rhubarb Butter was a touch sweeter, but the tartness of the rhubarb still came through. A perfect balance of sweet and tart. I think that any more maple syrup would over power the rhubarb. 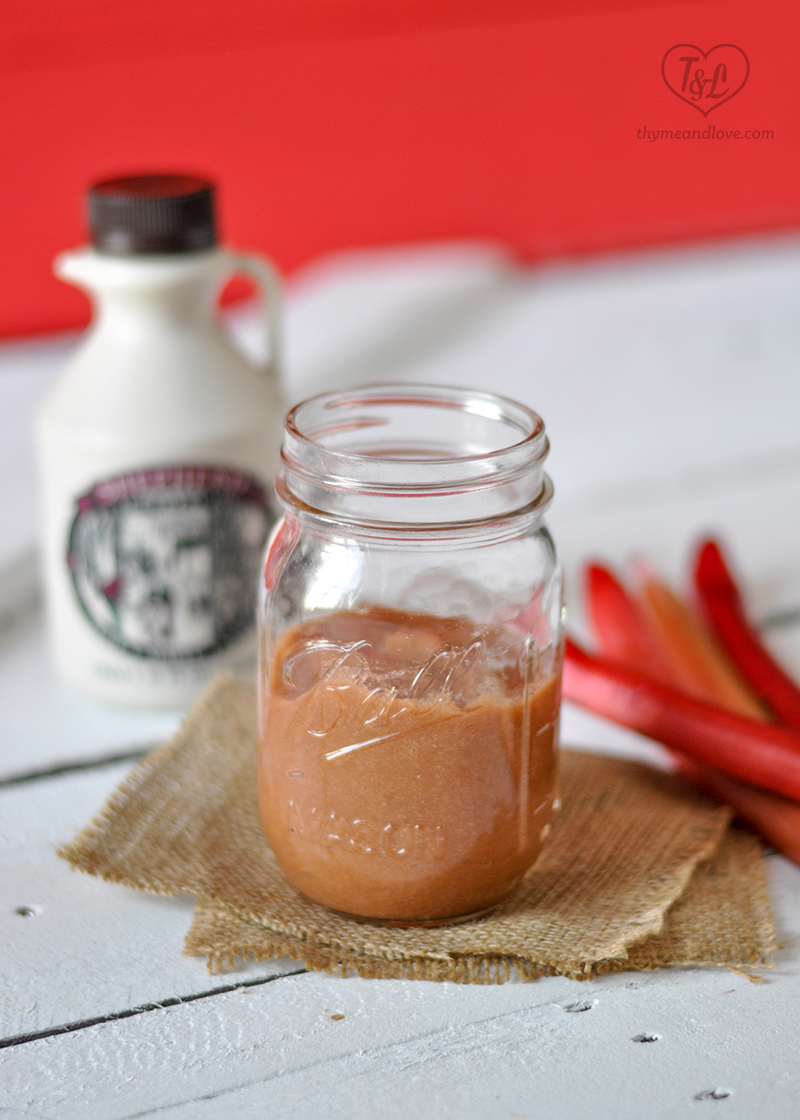 After the rhubarb and maple syrup have cooked and softened, the Rhubarb Butter gets pureed in the blender. It goes back into the pot to reduce and thicken. The results are smooth and spreadable fruit butter that is a little bit tart and sweet.

Make a batch of Rhubarb Butter to enjoy throughout the week. Spread it on toast, swirl it into your morning oatmeal, spoon it over ice cream when warmed, or eat it straight from the jar. 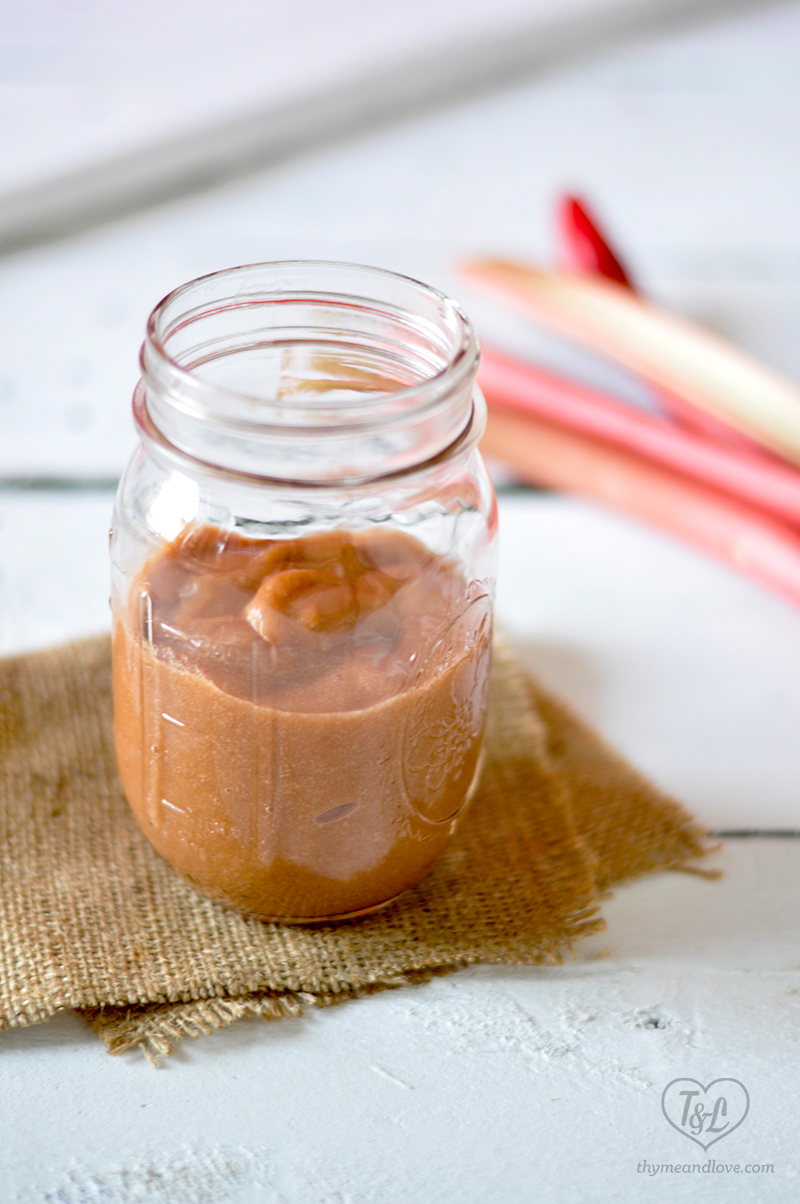 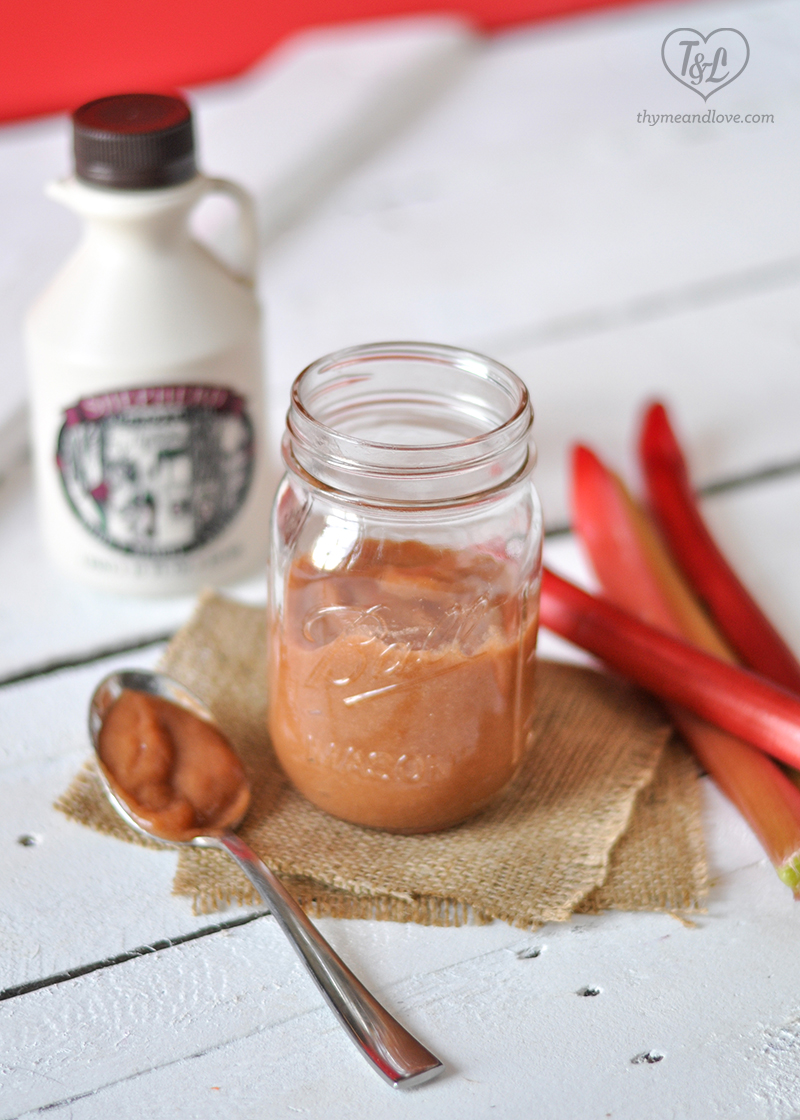 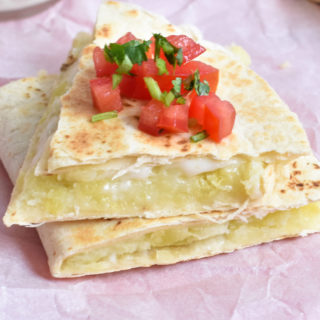 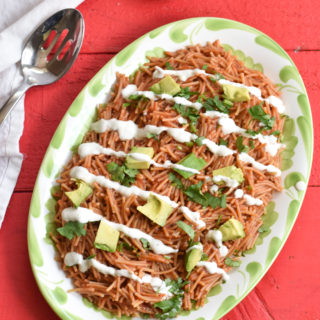